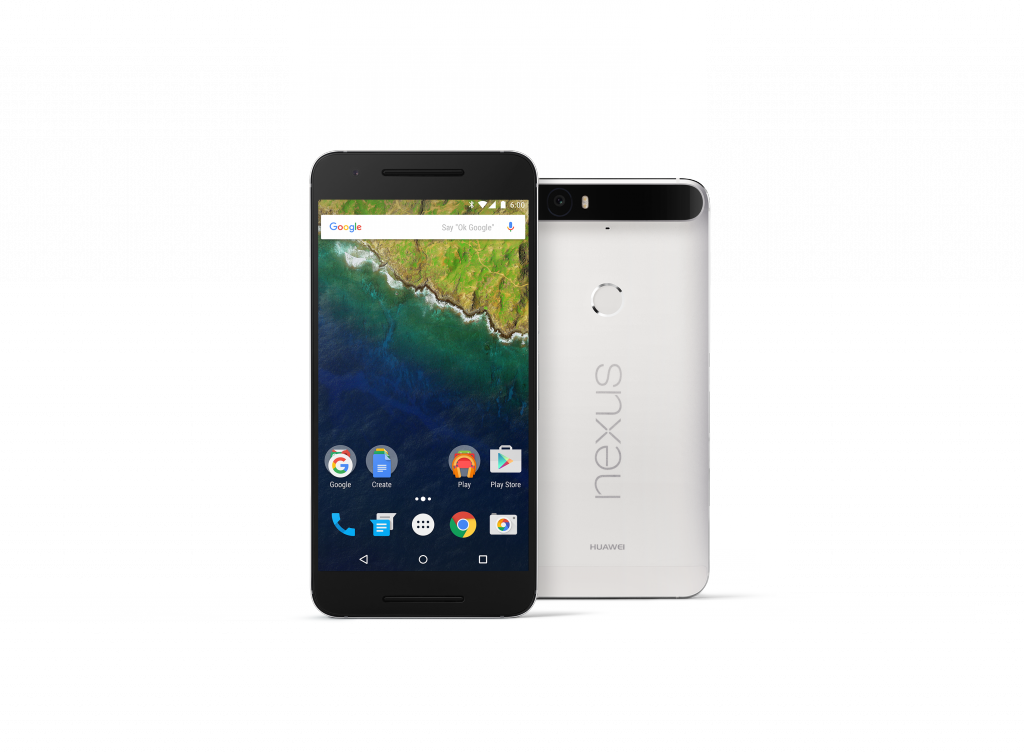 The Google Store stock of the popular Nexus 6P has been fluctuating since it went on-sale around 11am yesterday morning. The phone was initially only available in Aluminium (Silver) and Graphite (Black) colour options, but it’s now time for the Frost (White) model to have its time in the sun.

The phone is still only available with 64GB of on-board storage, but there are some big fans of that White Frost model out there. Frost fans will only have one option in Australia, with the 32GB Frost model not available anywhere in the world, and the 128GB model listed as ‘Not available in your Country. Orders placed through the Google Store are being processed now for release from the store on the 2nd of November, with delivery expected between the 6th and 10th of November.

Fans of the smaller, lower specced Nexus 5X is still available in all colour options and storage sizes, so there’s no issues there. The 64GB Graphite and Aluminium models will return and we’re expecting the 32GB and 128GB models of those at some stage as well. If you’re wanting a Nexus 6P in Frost White, head over to the Google Store now.

It would be good if Ausdroid could find out how long the 128 GB models will be delayed for. Perhaps another push bullet monitor?

Today is Wednesday in the US, Oct 28 2015 (Thursday in Australia).
In the past (for Nexus 6 at least), Google always restocked their store on Wednesdays.
I’m hoping today Google would stock 128GB.

A Whirlpooler said s/he called Google for the 128GB, but they didn’t know about stock availability in AU, but they speculated that google always restock on Wednesdays.

Aluminium 64GB is back to order.

Called Google for 128GB ETA. Got routed to the Phillipine call centre. They had no idea when Australia will have stock.

Thanks for the info, even if they didn’t have much to say.