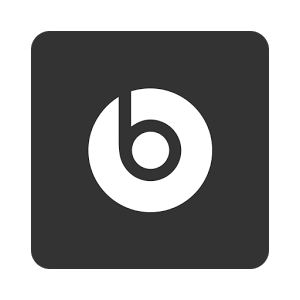 Apple’s first venture into Android apps wasn’t an overwhelming success if you go by the reviews on their Move to iOS app, but their second may be slightly more successful and no, it’s not the launch of Apple Music for Android – it’s an app to control your Beats Pill speaker.

Apple of course purchased Beats last year, if you read between the lines this was mostly for the Beats Music service, but the flip side is that Beats also had a thriving speaker and headphone business. The latest app now on Google Play is a control app for the Beats Pill+, a speaker they recently launched.

As you can see, there’s no Material design here, it’s purely a utilitarian design but it seems to do the job quite well. The app lets you rename your Pill+, as well as access a variety of modes, including linking them to provide stereo output:

If you have a Beats Pill+ Bluetooth speaker, then you may want to grab the app now from Google Play.