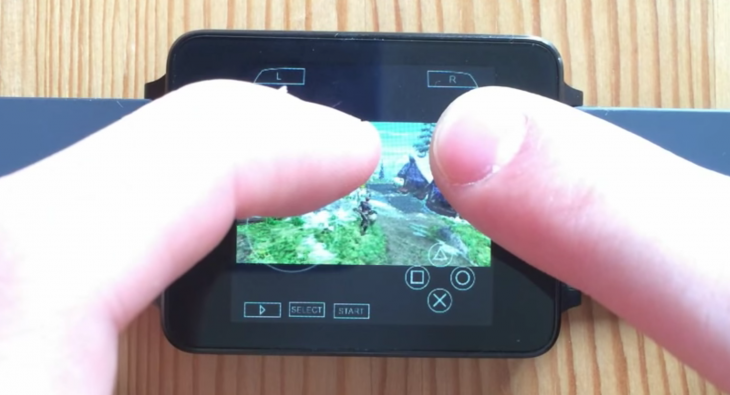 There’s a lot of really good developers out there making apps for Android devices and Android Wear. Some developers are focussing on Android Wear functionality, but there is some really cool work going on making emulators for various applications. We’ve already seen some old school gameboy games added to the Android Wear list of tricks and more complex games like Half Life. Now one of the developers who seem to be blessed with a ridiculous amount of spare time known as “Hacking Jules“, has successfully run PSP and N64 games in the LG G Watch.

As you can see, it’s not the easiest way to play game and see what you’re doing but it certainly is great progress on the capabilities of Android Wear. If you’re keen to see what else Jules has manage to get running on Android Wear, head over to his YouTube Channel and check it out.

If you could have one old school game on your Android Wear, what would you choose and why?