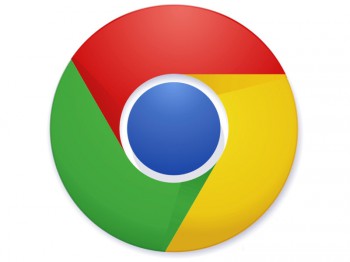 To appropriate the quote from Mark Twain, it looks as if the reports of Chrome OS’ demise by merger into Android might have been a touch premature. While the WSJ reported as much, it seems as if it might not be as simple as first thought … as is often the case with big announcements such as this. We’ve seen the pattern before; one outlet reports a big announcement, and then through a convoluted case of re-reporting around the web, it becomes fact.

There’s a ton of momentum for Chromebooks and we are very committed to Chrome OS. I just bought two for my kids for schoolwork!

It’s not the first time the bandwagon has been joined, with rumours about Chrome and Android merging having persisted for years. Of course, Google adds fuel to that fire inadvertently (perhaps?) with initiatives like Android on Chrome, and the new Pixel C running Android, not Chrome OS, but equally Chrome OS appears to have carved out a place for itself. It’s hugely popular in education, and other environments where a low-cost computing option are required.

Whether Lockheimer’s tweet is an attempt at catching the horses once they’ve bolted, or a sign that Chrome OS will continue as a standalone product remains to be seen. We can see good arguments either way; Android and Chrome do have a lot of similarities, but as yet, Android hasn’t demonstrated itself as a viable and capable desktop OS in the way that Chrome has. That, too, may change.