Home Smart Home and Wearables Smart Accessories Google Engineer explains why you can’t use most USB-A to USB-C cable... 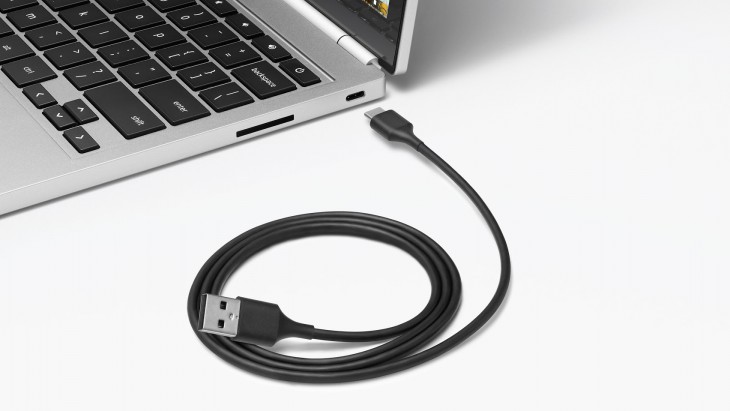 That USB-A to USB-C cable on the Google store is pretty expensive at $19.99, especially when compared to the $2 ones you find on AliExpress, but there’s a reason for that. Someone claiming to be Google Engineer Benson Leung who worked on the USB Type-C connections on the Pixel and Nexus projects, has given an explanation over on Amazon as to why that is.

The answer basically comes down to certification and the way most USB Type-A ports are really set up for 3A charging, and cables claiming to be capable of 3A have simply configured the identifier resistor which is embedded in cables to tell the phone to charge at 3A – something that can be quite dangerous.


The reason that the Google chargers and cables are capable of 5V 3A support is because not only the cables but the port on the other end is certified for the higher 3A ceiling. You will notice that the cable that came with your Nexus 5X or 6P has USB Type C on both ends.

This ensures that not only the cable, but the connectors and the charging circuitry on the other side of the cable can support 3A before the phone starts to charge.

When you have a legacy cable like this one, the connector on the other side is a USB Type-A connector, which can be plugged into any USB port built since 1997, for example your ancient Pentium II PC may have a USB port that this cable could be plugged into.

NONE of those USB Type-A ports are rated to support 3A, so many of the USB Type-A to Type-C cables available on Amazon that claim they are rated at 3A and configure the identifier resistor to tell the phone to charge at 3A are not in compliance and could do damage to your charger, hub, or PC if you try to charge at 3A.

When you have a legacy cable like this, 2.4A, which is negotiated over a BC1.2 protocol like CDP or DCP, is appropriate over the Type-A connector. Any cable that you buy that claims 3A support I would be extremely wary of plugging into any of your hubs, PCs, or dedicated chargers.

So there you go.

Where can I find a short USB-A to USB-C cable? I need one for my powerbank to charge my Pixel. The one from Google is a bit too thick and long.

So if I buy a cheapie cable and plan to use only on my 2.4A Octofire, all should be well?

so reading that comment and the follow up theres pretty much no way to tell the true output of a cable as 5v/3a can technically be correct, even googles own marketing uses that terminology, how are we supposed to tell if a cable we have is “dangerous”

I just bought one from taobao and hopefully it will work for my 6p.

I’m buying from Ausdroid. These are OK aren’t they?

The Ausdroid shop ones work fine for me!