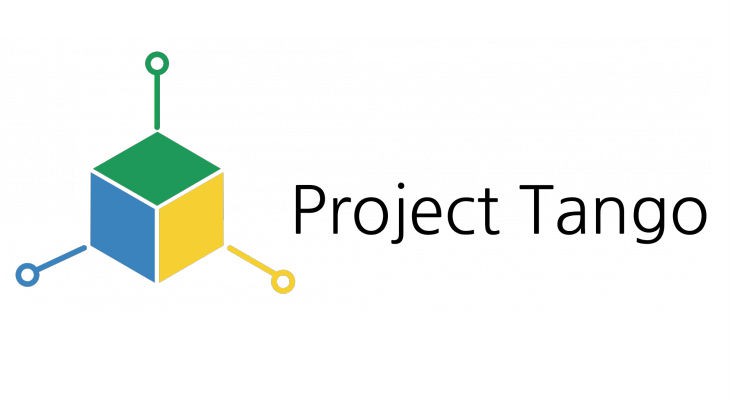 Google’s Project Tango, their 3D modelling and scanning technology has been in development over the last couple of years, but is beginning to gain more traction with new hardware announced from both Qualcomm and Intel. With the maturing platform gaining traction, there’s of course more call for software and Google has been running a competition for developers to produce apps for Tango and today they’ve announced winners in three categories as well as the overall winner.

The winners in each category won a cash prize of US$4,096 each, with the winner of the best overall app taking home US$8,192 – because why not use Binary multipliers for prizes ;). So, without further ado, the winners :

In WeR Cubed, players utilize the motion tracking capabilities of the Project Tango to make their way through several challenging levels of 3D puzzles. Upon your death, you became a ghost, your spirit imprisoned inside the many rooms of your mansion. To finally be at peace, you must unravel the mystery of your death, using your “Ghostly Will” and the Project Tango device to find the necessary clues. Two players battle for domination over an asteroid field scattered with uninhabited planetoids. Walk around your room hunting for the opponent’s bases and send attack ships to destroy them. While Google hasn’t expanded availability of Tango to developers in Australia, it is about to get a little cheaper if you wanted to import a Dev Kit. Google’s Project Tango will be going on-sale for 50% off in the coming weeks, with details to be published on the Project Tango Developers community on Google+

The winning apps look very interesting and speak volumes about where Google is heading with the 3D scanning and modelling capabilities of Project Tango. I for one can’t wait to get hands-on with Project Tango and check out some of the device and the software in more detail.