This week, Australians have some new Nexus phones to play with and all is not-quite-right with one of them on a particular carrier. We’ll recap the launch highlights and shenanigans. We’ll also give some thoughts on Android 6.0 Marshmallow and talk about the love lost (or not lost? it’s so hard to tell) between Android and Chrome OS, and Dan will fill us in on Google’s OnHub router, which he’s been using for a few weeks now.

Use the widget below to join the live chat room. You can also join us on DALnet IRC, channel #ausdroid. We’ll be online with you just before 8.30pm! 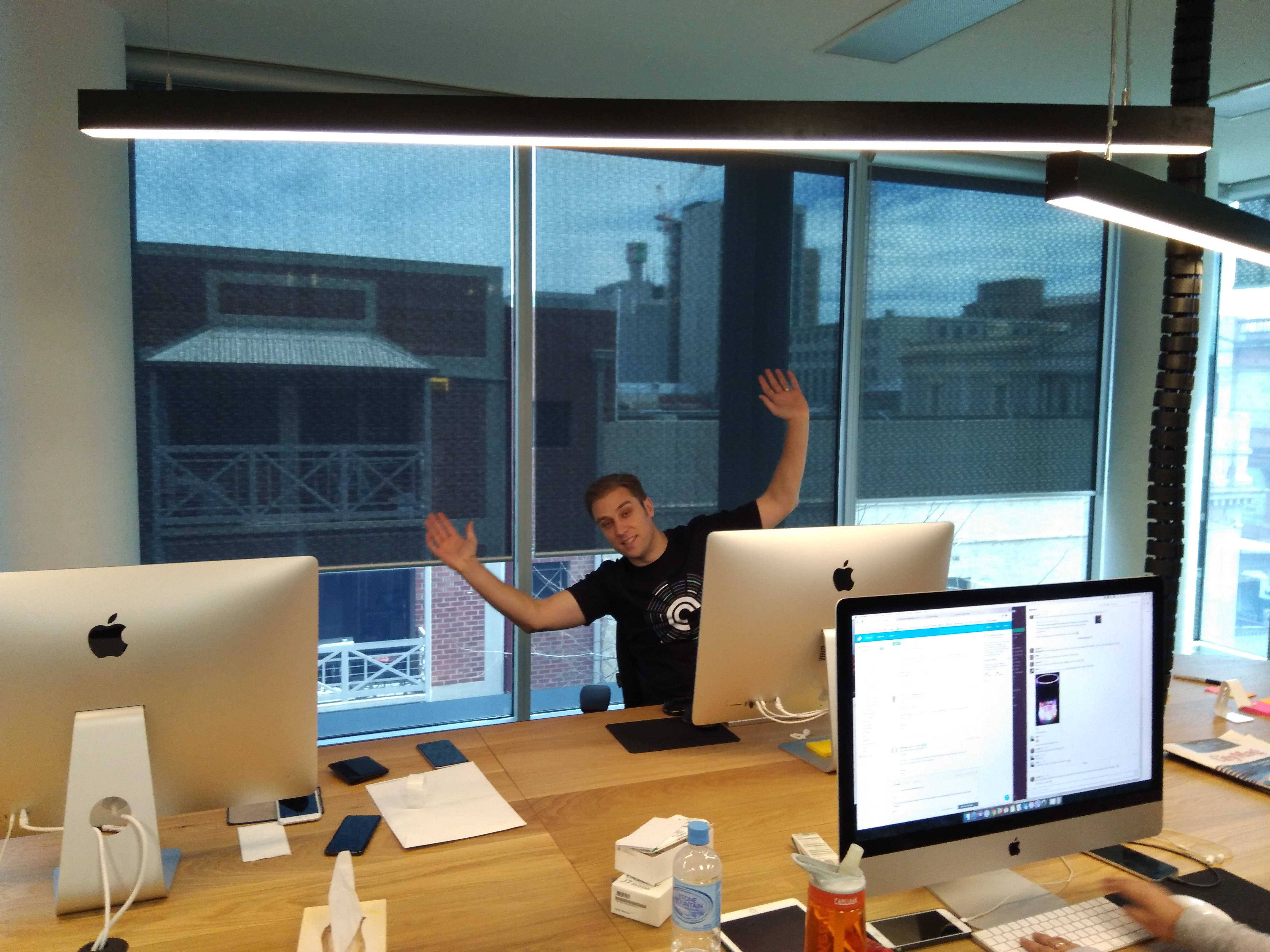