Home Mobiles Huawei Mate 8 to be announced later this month with a new... 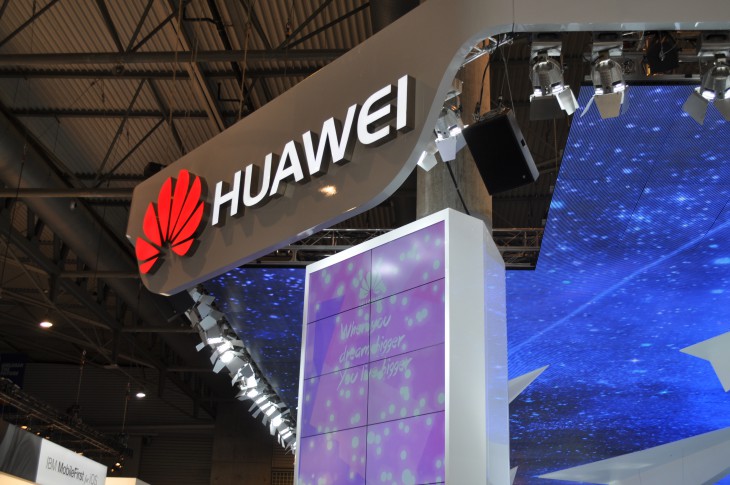 Huawei’s super-sized Mate series phones, which we last saw late last year with the Mate 7 is getting a sequel and it’s set to launch later this month.

The Mate 8 as it will apparently be called is being teased on social media in China, with an invite to an event on November 26th being shared around that features an over-sized and very prominent ‘8’. If that tease isn’t enough, the phone has apparently dropped past benchmarking site GFXBench and been spotted with its new Kirin 950 processor and some more high-end specs to go along with it.

The phone will, according to the GFXBench site come with a Kirin 950 processor will be clocked at 2.2GHz with Cortex A72 processors and an ARM Mali-T880 GPU powering a 6″ 1920×1080 resolution display that comes with 5-finger gesture support. Also under the hood will be an impressive 4GB of RAM and 64GB of storage that will be backed up by a microSD card.

Rounding out the specs will be a 15MP rear camera with 4K video support and a 7MP front facing camera. Lastly, it looks like the companies partnership with Google to create the Nexus 6P has born fruit with the Mate 8 expected to run Android Marshmallow out of the box, though very likely with Huawei’s EMUI software customisations built-in. We’ll know more about the Mate 8 after the November 26th launch, so stay tuned if you like big phones.

Dan, would you personally recommend the Mate 8 or the upcoming HTC One A9. The feature that attracts me most to the HTC is the iPhone look including a fingerprint sensor that is located in the front. But the Mate 8 has a bigger screen which is better for people getting old like me. Thoughts?

“attracts me most to the HTC is the iPhone look ” had to grin at this. can’t resist

I had a chuckle as I wrote it. I didn’t do a good job in explaining it so let me try again. I have a work provided iPhone 6. Whilst I do not like iPhones or Apple products, I do actually like the iPhone 6 shape, easiness to hold, fingerprint unlocking, apps that are linked to the fingerprint for logging in and, in general, do things with one hand. Now if I can have my benefits of an iPhone but with Android including fingerprint, then that will be my ideal handset. And the HTC One A9 sounds like it will… Read more »