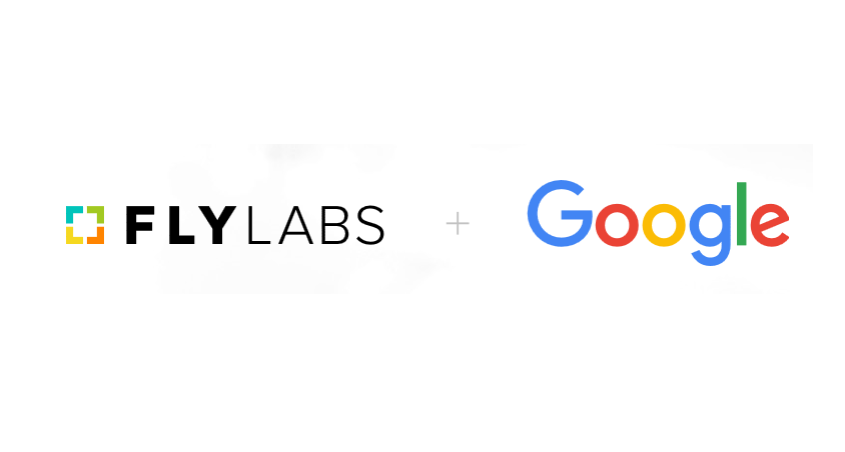 Google has made a major new acquisition in their quest to make Google Photos the best product on the planet, acquiring the Fly Labs team, the makers of iOS video editing apps Tempo, Fly and Crop.

The Fly Labs products are arguably quite popular, garnering 3 million downloads from the App Store in 150 different countries, with their apps used to create more than 20 million videos. The acquisition has been announced by Fly Labs on their website, and though no financial details have been announced, they did announce details on what’s next for the New York based Fly Labs team:

We’re excited to continue on our mission by joining Google and the Google Photos team in Mountain View, California. Google Photos is a home for your life’s memories, powered by Google’s machine learning and computer vision technology. It’s a perfect match for what we built at Fly Labs, and we’re looking forward to folding our technology into Google Photos. We’ll be pouring the same passion into Google Photos that we poured into Clips, Fly, Tempo and Crop on the Fly.

For iOS users, the Fly Labs apps have been made completely free on the App Store with no IAP and will remain available for 3 months – but no more updates will be released. Once removed from the App Store no further downloads will be available, though the apps will remain usable.

We welcome any move to improve video editing and creation on Android or even just in Google Photos, but it may take some time to see the seeds of this acquisition bear fruit.

downloaded on my iPhone. didn’t even know they exists! thanks Fly labs

Google gives you a great JOB to make 18648$/2weeks at your home.If you are some intelligent you make many more.I am also earning many more, my relatives wondered to see how i settle my Life in few days thank GOD to you for this… You can also make cash i never tell alie you,should check this I am sure you shocked to see this amazing offer… I’m Loving it!!! ☻ ▼ ▼ ▼
YOU COULD LOOK OVER HERE
awp……..
✔✔✔✔✔✔✔➤➤ http://www.moneyexpress75.­&#116k
.
█▀▄▀▄▀▄▀▄▀▄▀▄▀▄▀▄▀▄▀▄▀▄▀▄▀▄▀▄▀▄▀▄▀▄▀▄▀▄▀▄▀▄▀▄▀▄▀▄▀█

Just had a look at their website. They seem like very handy apps. Epsicially the one that converts portrait videos to landscape. Crop I think it’s called. Well it tries to at least. 😛