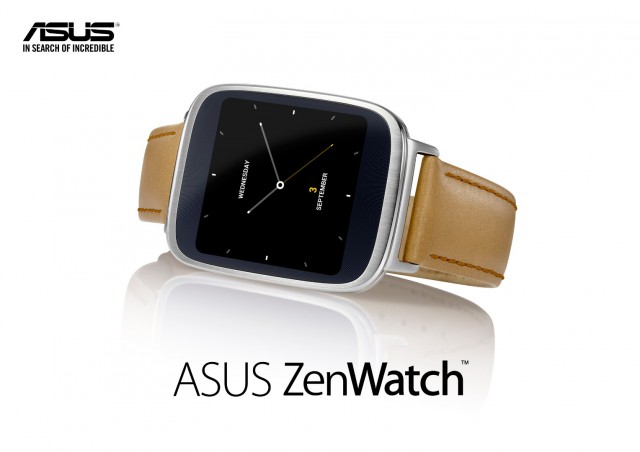 All good things come to an end and thanks to keen eyed G+ community member (and ex-Ausdroid writer) Jamie S we now know that the original Asus Zenwatch is now listed as out of stock on the Google Store.

The Zenwatch was late to market here in Australia, only going on-sale on the Google Store in late March, so a nearly 7 month run has now ended. Asus announced the ZenWatch 2 at IFA in September, which has now gone on-sale in the US but if history repeats, we may not see that watch here until March next year. Still, one can hope and dream that Asus Zenwatch 2 could be about to make an appearance on the Aussie Store.

Available in 3 colours and 2 sizes, the Zenwatch 2 seems to have captured the interest of a lot of potential Android Wear users and the timing would be perfect in the lead up to Christmas. At this stage though, Asus Australia has been quiet on their plans for launching the ZenWatch 2 in Australia.

If you’re still in the market for an original Asus Zenwatch, then Bing Lee are still listing the watch for sale on their website for $298. As for the Zenwatch 2, we hope we’ll see it soon.

Will the Zenwatch 2 see some of your coin if it becomes available on the Google Store?

I’m definitely interested in one but it depends what the price is on the Google store as they can be found on eBay at the moment for around $200 including delivery.