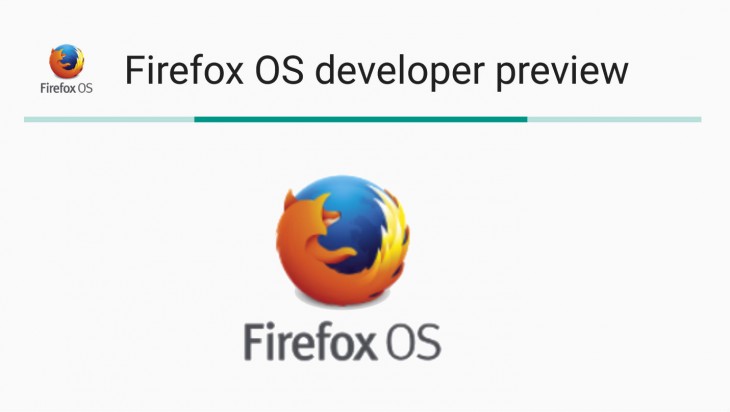 The Mozilla foundation has released a new version of their web-based Firefox OS for phones, and to spur adoption from other smartphone users they’ve made a developer preview available in the form of an Android App to let you try it out.

The Firefox OS 2.5 Developer Preview is at its core a launcher replacement really. The Developer Preview is an 88MB APK file you can download from the Mozilla servers, then sideload onto your phone. The preview offers a few bits and pieces on top their own Phone/Messages/Contacts apps as well as the usual Email and media apps for video, music and pictures and as you’d expect there’s a browser built-in. Probably the most interesting addition in this app is the inclusion of the app marketplace, but as with my last experiences with Firefox OS, it’s pretty spartan.

It has been a while since I even looked at Firefox OS and this version at least seems more responsive at least – the incredible lag on the last phone was a real barrier to actually using it. Some of the improvements they’ve added in version Firefox OS 2.5 include:

Once you’ve tried the Firefox OS 2.5 preview, you can remove it, but if you’d like you can actually flash it to your phone as a full blown ROM, something not previously possible wihtoug a full-on Flame device – but as Mozilla note: ‘Firefox OS is under development. Don’t expect it to be bug-free or completely stable’.

If you want to learn more, check out the Mozilla site for the full blog post.

wonder who cares abt this, iOS and android already had most people, while win phone has money to spend, wonder if any one tries to look at Firefox OS

The direction Google and Microsoft are going with collecting data it is good to keep an eye on other options.

FF OS may not be a good option at this stage, but im happy there are other options of operating system being worked on.