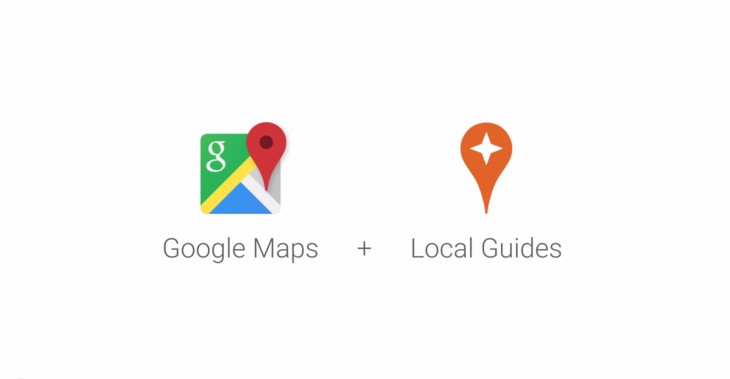 Earlier this year Google announced their Local Guides Explorer program and then incorporated the service into Google Maps, since then they have been quietly cultivating both their platform and their user base. Today the Local Guides team have announced an expansion to their “levels”.

Google’s Local Guides is a selection of ‘explorers’ who share their discoveries on Google Maps by reviewing businesses and revising maps entries for the benefit of all Google Maps users. Under the new system, the Local Guides Explorer program will now have 5 ‘levels’ – previously 4 – for Explorers to work towards. Each tier brings with it a new set of ‘benefits’ available to Local Guides as they progress. The levels and benefits now look like this:

With the new level also comes a more comprehensive way to earn the points required to ‘level up’ and attain the new benefits. From today, you now have 5 ways to earn points.

For those who have already started reviewing, uploading photos and editing Google Maps all of your previous efforts should be reflected in the new system, including any Google Map Maker edits you have made. All you need is the latest version of Google Maps then go to the Menu and tap “Your contributions”. The Google Maps update is rolling out now if you can’t wait then you know what to do.

Are you a Local Guides Explorer? If so what level are you? Let us know in the comments.

Your reviews will in the public domain.

When you’re applying for jobs, potential employers will google your name, and may not agree with your postings on Local guides/Twitter/Facebook/Youtube.

Potential employer might see you as a ‘whinging’ type.

Don’t publicly post anything unrelated to your profession on any social media sites unless you’re hidden behind a pseudonym.