Home News and Editorial Bluboo working on an Android Wear powered smartwatch for US$49.99 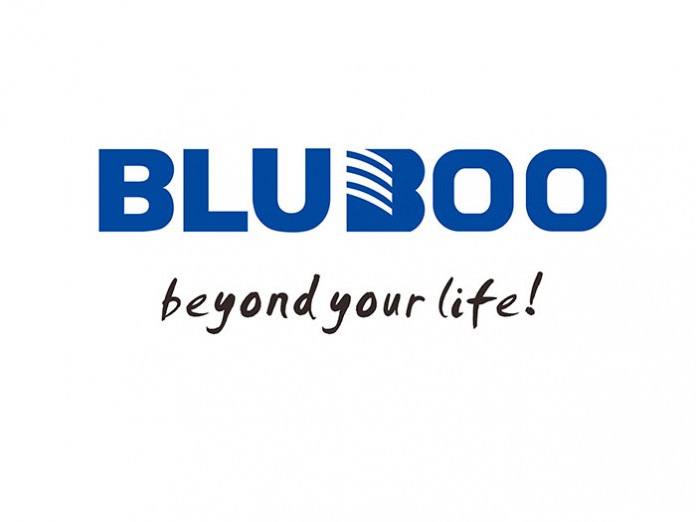 Bluboo, a Chinese company that has previously announced the round faced Android Wear powered X Watch as their premium device, is now looking to shake things up even further announcing a second timepiece, expected to be called the Bluboo Uwatch.

According to Phone Arena, the new Bluboo Uwatch will come with a rectangular face and will be built in an all metal build and will come with capacative button under the screen, as well as what appears to be a more traditional button at the side. From the leaked pics from Android Headlines, the watch appears to have three body types – Gold, Black and Silver – as well as colourful band options. It is understood that the Bluboo Uwatch will retail for around the US$49.99, making it the most cheapest and affordable Android Wear smartwatch to date. Launch in Australia isn’t likely though it appears from their website that their products are available through online retailers such as GearBest, TinyDeal, BangGood and half a dozen other sites so you should be able to nab one if you desire.

We’ll be keeping an eye out for any news relating to launch of the Xwatch and Uwatch as it becomes available.

Could be fun to play with.
That slogan “beyond your life!”. Wow.
That’s a little scary.