Home Mobiles Apps, Games & Google Services Microsoft would like you to compare app availability on Windows Phone with... With handsets like the Lumia 535 occasionally selling around the $30-$40 mark at Woolworths, it’s often tempting to see exactly what Windows Phone has to offer. Microsoft would love you to do that, it does inflate their fairly woeful sales numbers after all. To tempt you over, Microsoft has released a new app which shows you which of your apps, or at least equivalants are available on Google Play.

Using the app is quite easy, simply select the categories of apps you’re interested in when the app loads and comparisons are made in the Windows Phone store to apps on your phone. Once complete the results are displayed.

There’s a heap of apps that don’t match due to the large amounts of mainstream companies who’ve never released an app for Windows Phone: Instagram and Feedly were two of the apps in my feed that it picked up, but there were a couple of third party apps which will apparently make do. There are issues with using third party apps, in that a number make use of APIs, some public and some private, which can be switched off at the whim of the developer or company – such as we’ve seen this week with Instagram shutting off their feed reading API or more historically with Google shutting the door on third party YouTube apps on Windows Phone.

Google apps are a large issue for a number of Android users who rely on the tightly integrated Google eco-system in Android. Android can of course be used without Google apps, but it’s a far from convenient experience.

If you want to check out which of your apps are available on Windows Phone, then head over to Google Play and check out AppComparison from Microsoft to see what you’re in for. 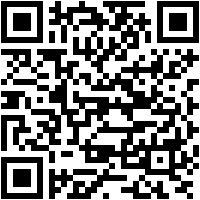 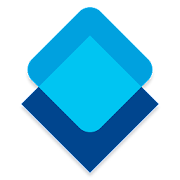