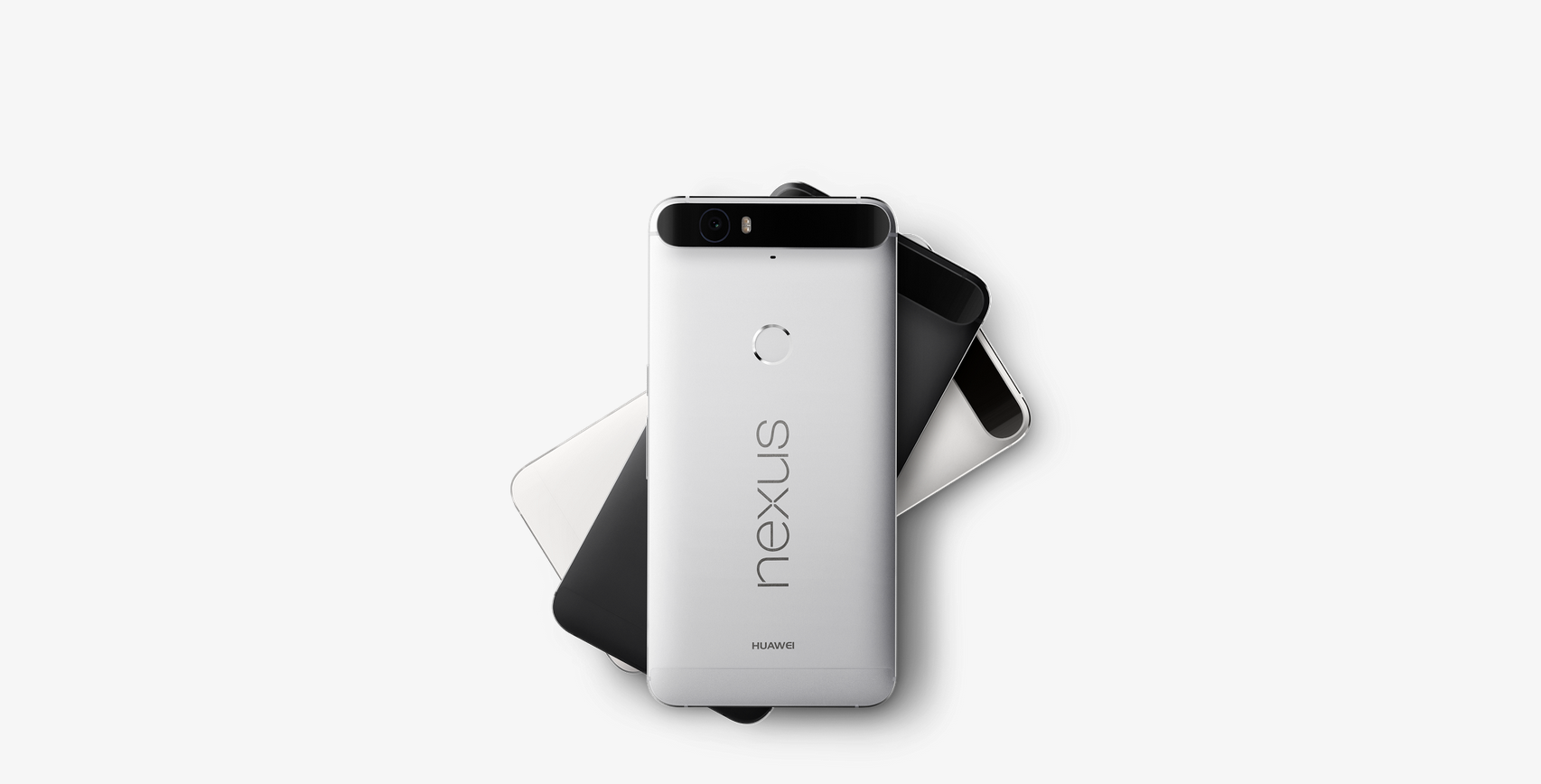 Australian Nexus 6P owners on the Telstra network will be pleased to know that the issues with 4G switching are close to being at an end, with reports starting to filter in that the long-awaited Over-The-Air (OTA) update to fix the 4G switching issue is starting to roll out.

The update, which weighs in at a shade over 71MB specifically lists fixing 4G Network Connectivity. The update brings the build up to MMB29N with the Android version remaining at 6.0, though Baseband has been updated to .2.6.1.c4-00008-M8994FAAAANAZM-1.

Initial accounts are that the fix is quite successful at resolving issues that were being experienced by Telstra Nexus 6P customers. The rollout will most likely be slow at first and build momentum as more devices are successfully updated with no issues.

At this stage the Nexus Factory Images page hasn’t been updated with a new build as yet, with the current factory image listing for 6.0.0 (MDB08M) still the one which incorporates the November security patches. The fix for 4G issues on Telstra should be incorporated into the next factory image that Google adds.

If your Nexus 6P hasn’t yet received the OTA upgrade, you can download it manually and apply it:

Thanks: LexGarethLee M for the OTA link.

So it’s been about a month now since this update. Can Nexus 6P users on Telstra confirm the update has 100% fixed the problem? I’m strongly considering the 6P but want to avoid any headaches.

All was working brilliantly on Optus since release day. Installed OTA this morning, and now I can’t pick up any 4G whatsoever. Sick! Rebooted 4 times, reset APN, cleared cache in recovery, removed and reinserted SIM card, travelled to three different areas. No 4G. I’m really pissed off. Please don’t say I’m the only one…

Did you manually install the OTA? If you’re having issues you may need to flash the factory image and steer clear of the OTA update that’s headed to Telstra customers. My Nexus 6P is flawless on Optus 4G.

It came through as a notification Daniel, I didn’t sideload it! Looks like I have to start from scratch again. Sigh.

Flashed Factory MDB08L first, then flashed the OTA via recovery. All working now and a fresh install 🙂

dirty flashed old MDB08L over (without user part wipe), rebooted boot loader, side loaded update over the top and restarted, all looks good so far! Did not loose data and system looks stable (went back to L but instantly flashed N over M again before booting so shouldn’t have broke anything..

Just did the update, it looks like the issue with 4G switching is sorted now

Hah, Image expects MDB08L as a source for update, i had flashed MDB08M, it wont update. Rollback time… Buggar.

got the update today via OTA seems to be working

Early days but the update seems to have fixed the issue for me. Consistent and smooth transfer between 4G,Wifi and other modes.

Is there a new bootloader? if so, whats the version?

Has anyone managed to surface the link from MDB08M instead of MDB08L which is the above?

nah Telstra isn’t blocking the update, I got it today morning.

Nope, got the update on Telstra first thing in the morning.

only telstra users are getting the update? what happens if you’re on telstra (got the update) but switched to Optus (no need for update)? does the update magically get deleted somehow? thanks

No, have Optus phone, updates as well.

I had this issue, got the update this morning, so far seems like wifi to 4g switching is much faster, had an issue before sending texts. Will have to see how what goes now.

Never saw the issue but I’m glad it’s fixed, in case it ever affected me

Thanks guys. Will send a donation for the effort

Any ideas when JB Hifi might start selling it again? Just called up a store and they had no idea…

Why aren’t you getting it from google store?

I got mine form there.

Yeah what Matt said and also I get a fairly substantial JB gift card discount at work.

i bought my unlocked phone from Optus today after reading this article. 32gb aluminium, Came with Huawei headphones and a clear case. $744.

Which store did you get it from and how do you get the free headphones and case? My Optus stores still won’t sell it outright??

You should be able to go into any Optus or Virgin store and purchase one outright. You do have to sign up for a casual SIM card plan along with the phone but that can be cancelled straight away. The case and headphones are free with the phone as far as i can tell from Optus/Virgin.

Nope, they won’t sell it outright yet here in Tasmania. They must have very limited stock and are saving them for people on plans. No Virgin store here but I guess I could order one online from them but wanted to buy one in person.

Mine has got the update, but seems to be stuck on 3G still… Despite changing settings back to 4G preferred and rebooted

I had that problem, restarted and then after a few airplane modes on and off it eventually connected. No issues since.

Seems to be on 4G now … will see how it sticks!

Really pleased with the response and fix on this. Hoping for a download link capture ASAP!

Yay, finally I can take it off 3G.

Ran into this problem constantly. Update rolled out a little slower than I would have liked being a Nexus phone (3 weeks for a critical update is pretty slow), but at least we have got it now.

Three weeks for Telstra to work out what the problem was, generate a fix, and have Google release the OTA update is actually pretty quick.

Telstra didn’t have much to do with it from what we’ve heard, it was Huawei and Google.

it’s not a Telstra problem

Well that was quick. Didn’t have any issues but I’m glad any potential ones are resolved.

Just installed it. Worked straight away. It has been a VERY consistent problem for me. Very early stages of course but I’m excited.