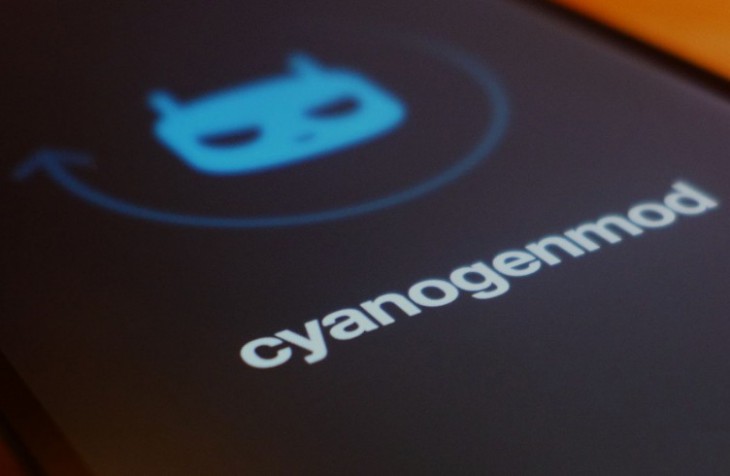 If you’re into the custom Android scene, you’ll know all about CyanogenMod, the custom firmware that started as a hobbyist project and quickly became a fairly significant force in Android. Just a couple of months after the public release of Android 6.0 Marshmallow, the CyanogenMod team have begun the release of CM13, which is based on Marshmallow, for owners of certain devices.

Bear in mind, these are nightly releases, which are inherently buggy and unstable, but for those hankering for some Marshmallow, this may be a good way to whet your appetite. Owners of the OnePlus One, Google Nexus 7, LG G4, Samsung Galaxy Tab Pro 8.4, LG GPad 7.0, LG G3 (Verizon only) and Moto X 2014 can get on board.

The list is short, but this is deliberate; CyanogenMod wants to test the new platform across a range of devices including phones and tablets, but they will add new devices soon.

Trying out CM13 will require flashing custom ROMs and putting up with some bugs and instability while the development continues. However, the good news is that being nightly releases, there will be new builds every day or every other day, meaning bugs should start to disappear quite quickly once reports start going back in.

If you’re keen to give it a try, hit up CyanogenMod and follow the download links for your device.

I wish they would bring the CM Installer back…

can’t wait to get it on my LG G3 and Xperia tablet! thanks cm team