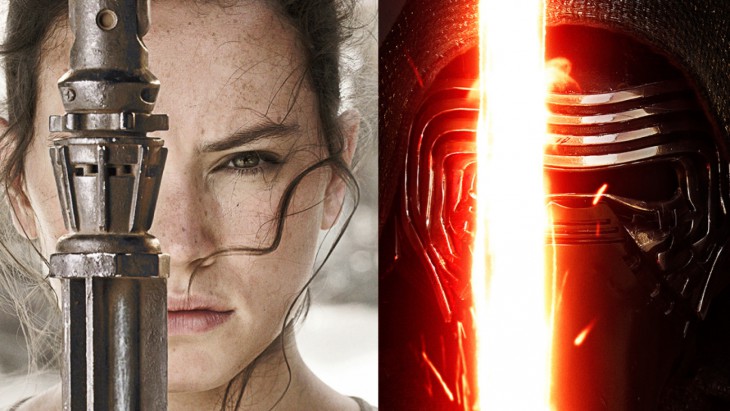 It seems there has definitely been an awakening – and it’s coming from Google, Lucas Film and Disney. In the past 24 hours we’ve seen announcements regarding Star Wars theming for a range of Google products including Gmail/Inbox, Android Wear, Maps and lots, lots more. Today the focus is on experiences

Disney has announced overnight that is has collaborated on an unprecedented level with Google to give Star Wars fans an opportunity to share in immersive experiences and allowed the Force within to awaken through Google Cardboard Virtual Reality software and hardware all in celebration of Lucasfilm’s Star Wars: The Force Awakens.

Come December 2nd, a new virtual reality experience, which was developed along with Google and US carrier Verizon, will launch and will feature the first-of-its-kind serialised Google Cardboard Virtual Reality (VR) experience that combines a compelling story, using the very latest cutting-edge technology which will be tied directly into the opening of Star Wars: The Force Awakens, which hits theatres in Australia on December 17th. 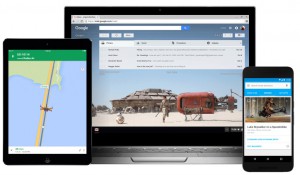 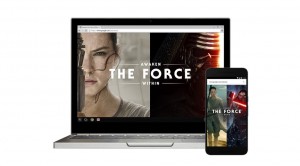 ILMxLAB, a Laboratory from Lucasfilm that specialises in immersive entertainment technology along with Industrial Light & Magic and Skywalker Sound, created the Virtual Reality content for the Google Cardboard VR Experience, which utilises the group’s combines knowledge and expertise in special effects, design, and artistry industry.

There will also be four Google Cardboard viewer designs featuring popular Star Wars images that will become available exclusively through Verizon’s US stores from December 2nd – Boo, no Australia – but the experiences will work on your standard Cardboard headset.

The experience will be available in the official Star Wars app, available on iOS and Android, which you can download for free from Google Play. You can find out more on updates on Awaken the Force Within and the Google Cardboard Virtual Reality experience, stay tuned.