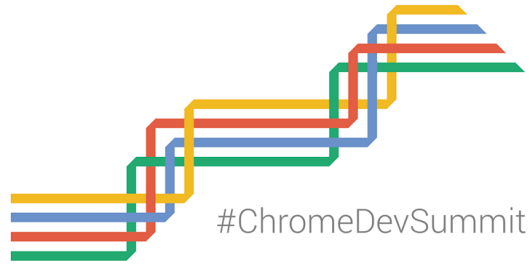 As well as being fans of all things Android many of us here at Ausdroid also have a special place in our hearts for Chrome OS, Chrome and the web in general. As such we have been watching Google’s 3rd annual Chrome Dev summit with interest, and now you can watch too.

The Chrome Dev Summit 2015 took place at Google HQ in Mountain View in California on the 17th and 18th of this month. There were many topics discussed including the growth of Chrome as a browser and platform, including the growth on mobile from 400 million daily average users to 800 million. The Dev summit addressed the use of Polymer since its 1.0 release at Google I/O this year and how it’s now been used on over 1 million web pages.

At the summit, Google also announced a new online nanodegree with Udacity, designed to teach developers the tools, frameworks and techniques they need to write robust code for secure, easy to use, progressive web applications that are needed in todays online world.

With the summit now completed, Google have released all of the talks on their YouTube channel. If you are a web developer or have an interest in the direction Google thinks web based development should head then you can catch the whole thing over at their YouTube page.

Have you been watching the Summit? Let us know if what you’re looking forward to with web tech.