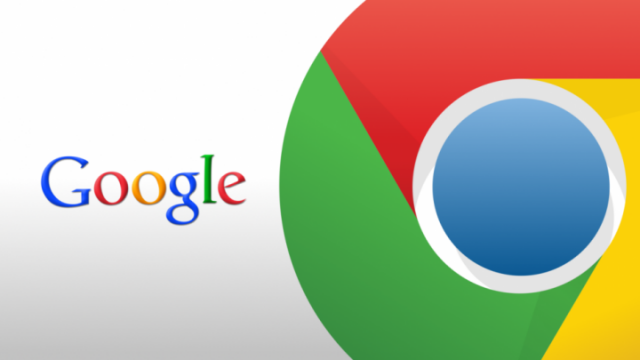 Chrome for Android has long had a data saver mode which allowed you to get faster speed when browsing the web on slower connections, but today Google has announced a new update which will save you up to 70% more data, simply by removing pictures from a website.

It’s often the case that you’re simply trying to view a website for information, and this new mode will strip pictures when loading a page before offering you the option to load images once the text of the page is finished.

This new mode will allow users in developing nations, a market Google is actively pursuing with initiatives like their Android One handset program and Offline modes for YouTube and Maps, a way to further save data if needed. In line with the focus on emerging markets, Google will be rolling out this feature in Chrome for Android in India and Indonesia first before rolling out elsewhere.

Users in India and Indonesia will be able to turn the feature on when it arrives by enabling ‘Data Saver Mode‘ on their Android devices.

It’s an intriguing feature and one that could be useful all over with sometimes terrible reception across all levels of mobile and fixed connections the world over. Look out for it soon after Google flips some switches.

Its not only developing nations that have slow or tiny internet plans!!! Come on Google, everyone needs this.