Home News and Editorial Google introduces two new ad types – one of which lets you... 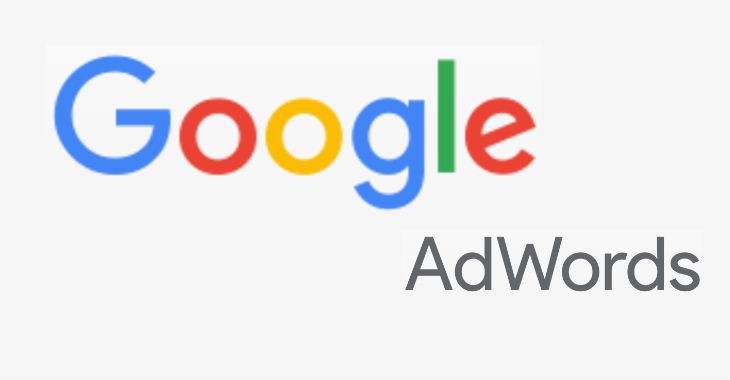 Google introduced the concept of streaming apps to Android devices last month with their update to search, but have today announced an expanded option for developers to stream an app to a potential customers an ad to drive app installs.

Announced as one of two new ad types on the AdWords blog, Trial Run Ads as they’re called, that ‘let a user play a game for up to 60 seconds by streaming content from the app before downloading’. Google believes these Trial Run Ads will increase the likelihood of a follow through install by giving users a taste of what’s available before going through the complete download with a user who now knows what to expect from the game.

Also announced are new HTML5-based Interactive Interstitial ads that offer a ‘completely customized user experience tailored to each advertiser’s app’. These new ads can be customised to allow for input from a user like a swipe to show a coupon or scroll through a gallery. Essentially it’s giving developers a customised way to show the value proposition of their app by dressing an advertisement with the same look and feel and limited input.

Both the Trial Run Ads and the new Interactive Interstitial ads are in Beta right now, and only available to a limited set of advertisers, but developers or advertisers can reach out to their AdWords rep to get in on the trial.