Home News and Editorial Woolworths increases data on pre-paid; adds the Samsung Galaxy S5 on a... 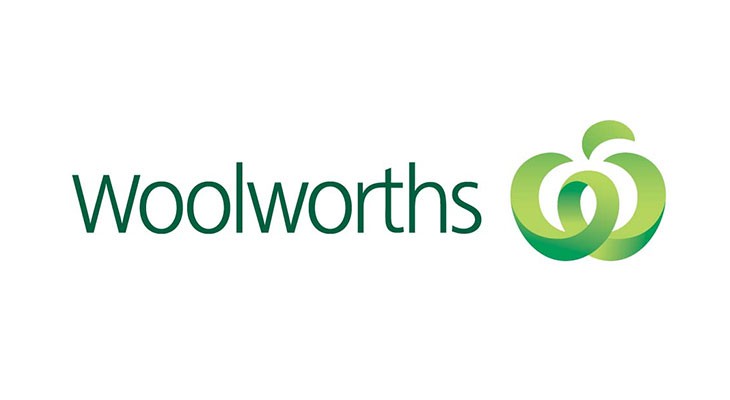 Woolworths – which seems to have ditched its “Woolworths Connect” brand for “Woolworths Mobile” since we last looked at it – is today launching its first post-paid phone plan, bringing customers the Samsung Galaxy S5 on a 2-year contract for $38/month.

While it’s not the newest handset on the block, bringing the Galaxy S5 to a $38/month plan ($912 over 2 years) is a pretty impressive feat for Woolworths. The plan gives customers 1GB of data, $1,000/month national call value (90c/min + 40c flagfall), unlimited national SMS and free Woolworths-to-Woolworths calls. Additional data is available at $10 per GB.

Woolworths’ $30 plan now nets you 2.5GB of data (2GB + 500MB bonus) and $1,000 of standard national call value (90c/min), with unlimited national SMS and free Woolworths-to-Woolworths calls within Australia on a 30-day expiry. That’s an increased call inclusion, but the same data allowance as when the service launched earlier this year, at the time offering 1.5GB with a 1GB bonus.

The big change comes at the $45 pre-paid point, which adds unlimited national calls and now nets you 5GB of data (previously 3.5GB).

I walked into Woolworths to get this phone to upgrade my son’s HTC. However, with no 4G data, a 15yo will complain. So to keep my sanity, I walked out again. Woolworths’ support staff could not tell me when they might be offering 4G except to say keep an eye on the website. If only thewy were offering 4G now ….

You non paying the bills 15yo son needs a reality check! Tell him to go get a job and pay for his own 4G plan!

cough woolworths is a good place to start applying for jobs!

Hehe! I agree wholeheartedly. He is in the process of applying to Woolies so with a bit of luck, I will not have to support him much longer.

Anyone know what network they are using?

One of my kids has a Nexus 4. This would go well with that.