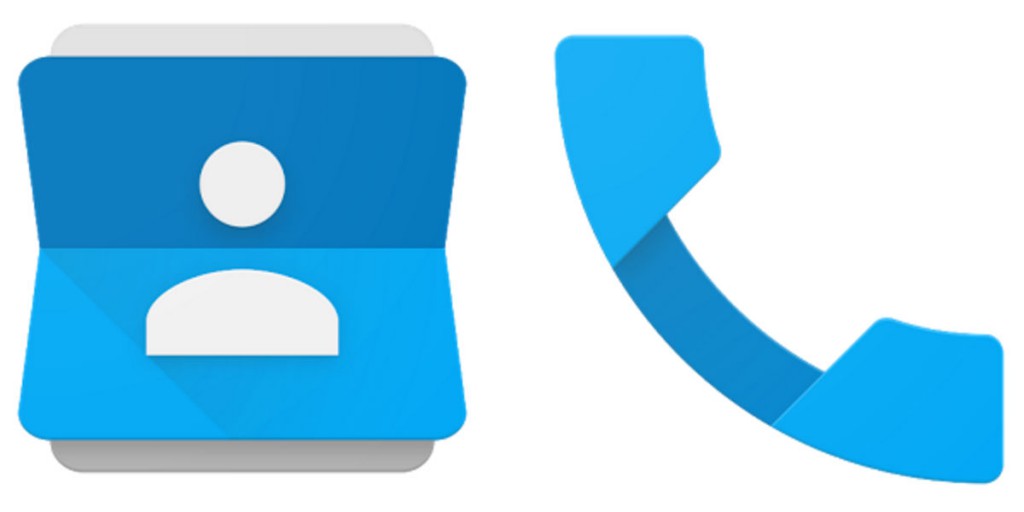 After publishing, then pulling the stock Contacts and Phone apps to Google Play as standalone entities last week, Google has flipped that switch again and they’re now available to download again.

As we saw last week, the apps are still only available for Android One, Nexus and Google Play Edition devices running Android 6.0+ (Marshmallow), but for those running that version you can update your apps now and get at least one new feature on the Phone app: Call Blocking, though the business display also appears to have been updated as well with full information now displaying when you call a business. The entry in Google Play lists Call Blocking as :


Call Blocking – Get the calls you want, and not the ones you don’t. You can now block numbers to prevent unwanted calls.

The Contacts app hasn’t really seen much updated, though a new trick which displays any pseudonym you’ve assigned to a contact instead appears to have popped up, as well as a quick drop down to select which Google account you’re saving the contact to.

With the apps published as standalone apps we can now start seeing more updates to them if Google has things they want to change, rather than waiting for updates at OS update time – something a lot of the Android OEMs have been doing more of lately as well.

If your phone or cell connected tablet meets the requirements, you can install the Phone or Contacts apps from Google Play right now.

Really? 6.0 Marshmallow? I’m going to wait a decade for my Samsung Galaxy S5.

I have CM13 on my Galaxy S5 and both apps are compatible. 🙂

Wow, off a huge list of devices, only the Nexus 5 is compatible. Can’t even install Contacts on my Nexus 7 (2012).

Was really hoping for Phone dialer on my LG G4.

Finally, the de-Sonyification of my Xperia Z5 can be completed! Fantastic hardware, awful, just awful, software!

Waaaaiiit a minute… Not compatible with my device 🙁

>fantastic hardware, awful, just awful, software!
Ah, what? I’ve been rocking the Z2, and presumably they run on the same, or incredibly similar software and I’ve absolutely no issues with it. It’s speedy, snappy, fast, responsive, and a bunch of other adjectives I could easily throw in there.

What’s your problem with the software?

Responsiveness and speed are fantastic. It’s the eyesore UI, bloatware (AVG… seriously, what the heck?), lack of animations, poor setup procedure (why didn’t it get me to setup my fingerprint scanner on first boot), more bloatware, more bloatware and more bloatware… seriously, why the heck did it come with an app whose sole purpose was to update Facebook without prompting the user? There was just a *heap* of features I’d gotten used to when coming from a Nexus device. Sony’s UI is on par with Samsung’s more recent efforts – but surprisingly my Samsung phones (7+ of them) came with… Read more »

Now that you mention it, I remember going through similar issues. And the bloat on Sony phones is absolutely disgusting. I remember uninstalling several hundred megabytes of applications that were built into the phone, with some still on my phone that it doesn’t let me uninstall.

I love Sony phones, but the software experience has been a little troublesome at times.

Aren’t Nexus devices the last devices to need these apps, given stock dialler is included by default? I bet HTC, Samsung, LG and Sony users would benefit more.

Both appeared as an update on my Nexus 5 running 6.0

The call blocking feature is neat, and was something I was missing having come from an iPhone many moons ago.

Does anyone know if blocking a call also blocks it in Hangouts to stop SMS’s as well, or is the process manual and the Dialer does not talk to the Hangouts block list?

call blocking had always been there, it was in contacts. From a contact you can send “all calls to voicemail” aka blocking.

I know cause I have wyndham timeshare going to voicemail, cause they don’t give up in calling!!!!!