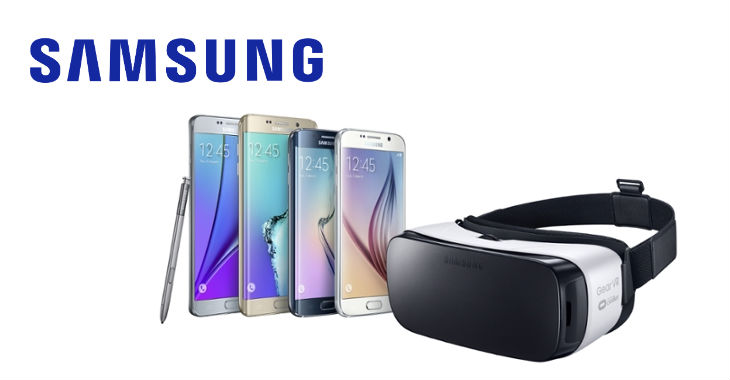 Samsung has today announced their third generation of the Occulus powered Gear VR headset, is now available in Australia in Frost White for $159.

The latest edition of the Samsung Gear VR is one up on previous iterations of the headset with better compatibility with more handsets, this time around the headset will fit the Galaxy Note 5, Galaxy S6 edge+, S6 and S6 edge.

As with previous editions, the Gear VR uses the high resolution AMOLED display of the phones to power the virtual reality experience, with software provided by VR innovator Occulus Rift. Occulus provides a massive array of apps and games through the Occulus store, but this time around the Samsung Gear VR also includes a new internet browser called ‘Samsung Internet for Gear VR beta’ allowing users to explore the web in a 360° environment.

The headset has seen physical updates in its latest edition, with new foam cushioning to make the device comfortable to wear, and it’s lighter overall too.

The new Samsung Gear VR is available from Samsung only initially, with the headset on-sale from the Samsung Experience stores in Sydney and Melbourne, or their online store, with more places to buy coming in 2016.

“NSAMVR”Use this code to get $10 discount at checkout.