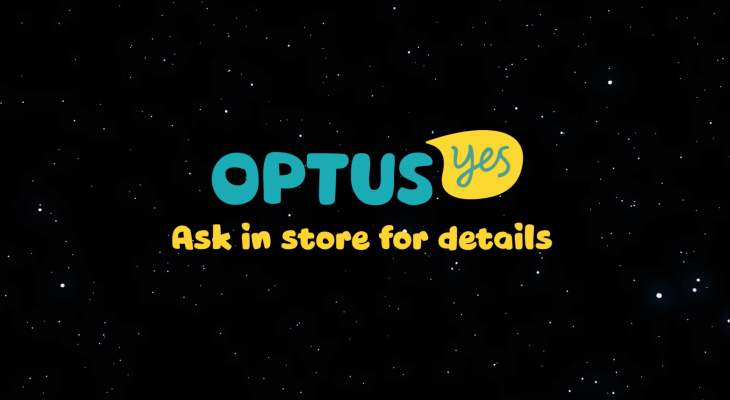 Google and Disney partnered up late last month for the launch of the Force Awakens, part of the promotion seems to have crossed to carriers with Verizon in the US sponsoring Google Cardboard content in the Star Wars app and supplying Star Wars themed VR headsets to customers – Optus in Australia has taken up the local distribution giving away Optus branded Star Wars Cardboard to new customers.

The Cardboard is being given to any new customers who head into any Optus Yes store to sign up on a new $80 or more mobile plan on a 24 month contract. Different versions of the Cardboard headset have been sent to each store, with the ACT stores showing a different one each (BB8 at Woden, Kylo Ren at Civic, Storm Trooper at Tuggeranong and R2D2 at Queanbeyan).

The headsets are based on Google Cardboard version 2.0 that Google launched at Google I/O in May, they fit phones up to the size of the Nexus 6P inside and feature the ‘Works with Cardboard’ QR code that lets you tune the phone for your headset. The headset can be used to show off the Google Cardboard content included in the Star Wars app which is free to download from Google Play, so make sure you download that. If you’re a Star Wars fan, and if you happen to be ready to sign up for a new plan with Optus then this is a great little bonus.

Any news if you can purchase these by themselves?

Unfortunately not I don’t think. Would definitely be cool.