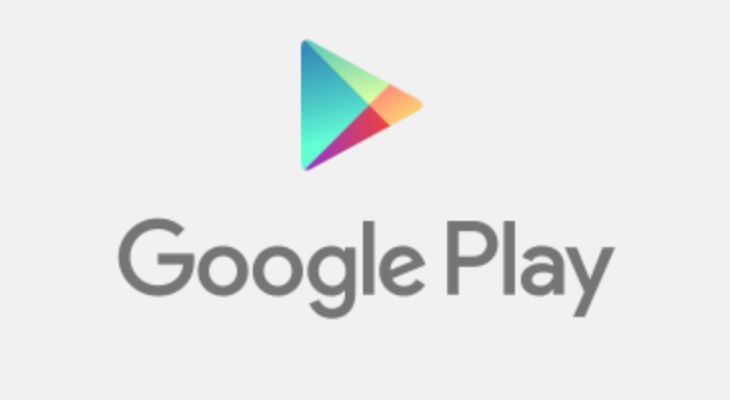 It’s a quiet period in Android, but there’s still deals on Google Play, with the weekly App and Game Deal of the week getting their update. This week Google has worked with developers DJIT and Square Enix to discount edjing and Tomb Raider II, dropping the price on each to just $0.20 each. For the budding DJ’s out there who missed out on the earlier DJ’ing app a few weeks back comes edjing PRO – Music DJ mixer, a professional DJ’ing app for Android.

Using music streaming services Deezer, Soundcloud and Vimeo, as well as local music files as the source for music to mix. edjing Pro offers all you’d expect from a DJ app, including dual broadcast channels to allow you to mix, pre-cueing and 4 editable hot cues with looping and tempo control.

At 20c, this might be a good start on your DJ career, so check it out and at this price it’s a bargain so pick it up now. 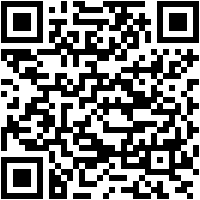 She’s smart, she’s athletic and she’ll kick your butt, she’s Lara Croft and for 20c you can get Lara Croft Tomb Raider II for Android.

Tomb Raider II is the quest for the Dagger of Xian, so take on the role of Lara Croft and fight your way through enemies like warrior monks and crazed cult members using grenade launchers, M16’s and of course those famous pistols through remote mountain peaks and canals in Tibet, Venice and other locations, all trying to stop you from finding the dagger.

Come On, it’s Tomb Raider and it’s just 20c AND it includes the Golden Mask expansion pack – so this is definitely a must-buy. 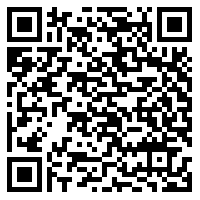 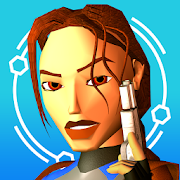 There’s some pretty good deals here and at just 20c a pop, you really can’t go wrong here. Also remember to grab Minecraft Stories for just 14c (for the first episode – they’re $4.99 each).