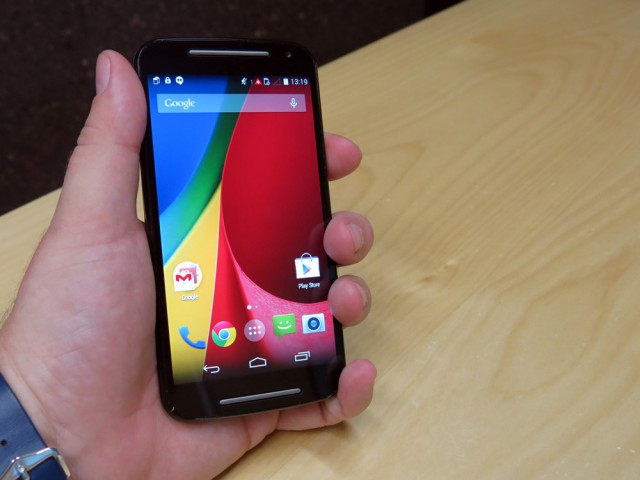 Since announcing their list of devices in line to receive an update to Marshmallow, the question of when Motorola would deliver has been the main one being asked. For owners of the Moto G Gen 2, the answer could be very soon, with some owners being invited to test out a new software update. 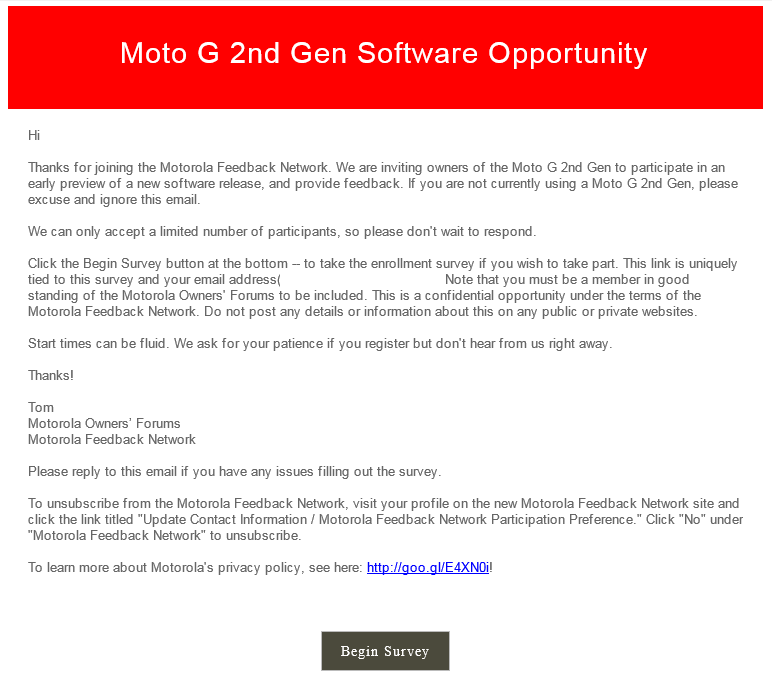 Unfortunately we don’t have a Gen 2 Motorola phone to try this out on, but from the looks of it, we could be seeing an update for the phone in the very near future.

Are you keen for a Marshmallow update on your Moto G?

But where is my update for the much newer X Play????
I bought it as I had an expectation it would have it by the end of the year but still waiting 🙁

Would be nice, but I already have MM on my Moto G, the Nexus Experience Rom.

Good for you champ.