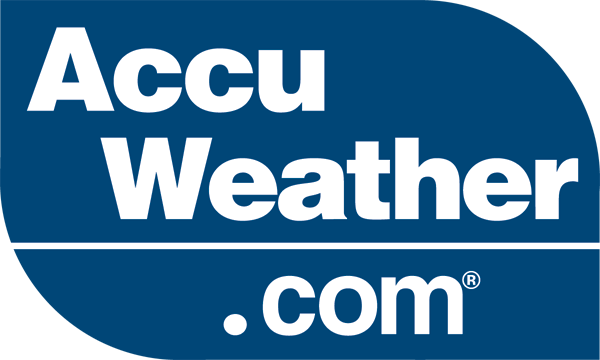 Whether you know it or not, like 1.5 billion other users worldwide, you’re likely to have used and possibly relied on AccuWeather at some stage in your digital life. AccuWeather has been found on its own website, as a widget on other websites, and as a weather data source for countless other applications including some OEM Android skins as well. Timed for release alongside CES, the updated app for your Android device is now available. The update brings a slew of updates and features the most notable being the developers have brought the app into line with the Material Design guidelines set out by Google.

We’re excited to be one of the first major brands to implement Google’s material design, which gives our users a beautifully designed app with a superior user experience. AccuWeather’s proven digital expertise and innovation, combined with weather category leadership, make the AccuWeather app for Android the most trusted, most accurate Android weather app available to users, AccuWeather is committed to providing this exciting new technology and usability to all Android app users, supplying the best, most relevant and localized forecasts to people everywhere on Earth, helping them make informed decisions

It is a big leap forward from their previous app and a useful addition to your app collection if you’re reliant on weather forecasts. The only thing we’re not really sure about is the “first major brand to implement Google’s material design” claim; countless other apps have done this, and quite some time ago, so perhaps releasing this update in 2016 doesn’t quite make them “first” … but hey! First!

Anyhow, the update is on the Play Store now, go check it out.

What weather app do you use on a regular basis?

Shout out for PocketWeather. It uses BOM data.

Unless this update involves ditching their own data and switching over to the BOM I’ll stick with Aus Weather.

Aus Weather au (I think that is what it is called under the play store) it has BOM data and was probably the first Australian weather app to adopt material design (I could be wrong here).
And the dev is great at responding to suggestions.

I don’t trust any weather app unless it does a BOM scrape.

My go to weather app is Pocket Weather.

my go to is, weatherzone

Only trouble with Pocket Weather is when you travel overseas. It happily reports the local weather at the nearest BOM location (which isn’t useful when you’re in Buenos Aires). But inside Australia, I can’t understand why anyone would use something else, unless they were so desperate for weather info that they need it on their lockscreen.

You are indeed first and it’s a claim that can be backed up with hard evidence. 🙂