As well as their Iconia One 8 Android tablet, Acer has today announced a couple of new Chrome OS devices with the Chromebase 24 and the Chromebook 11 (CB3-131). 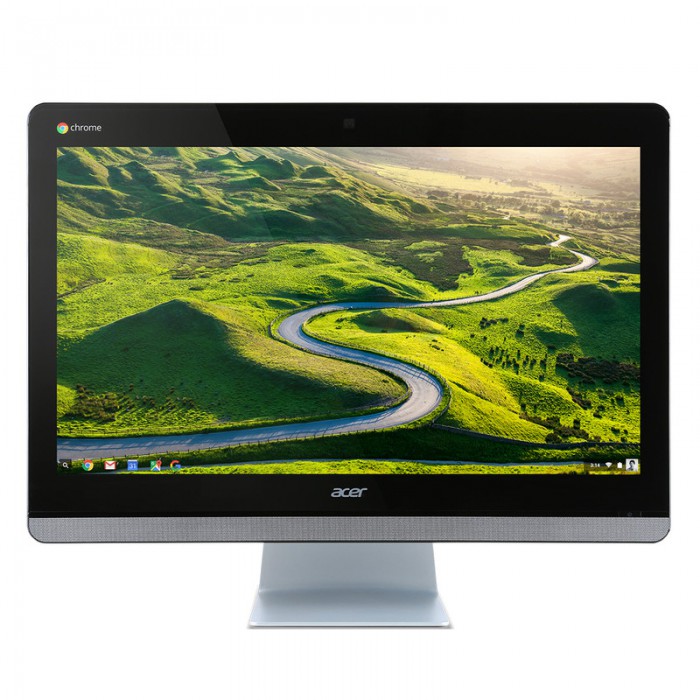 The Acer Chromebase 24 is an Intel powered all-in-one style Chrome OS device, with all the internals packed into a monstrous 23.8-inch Full HD (1920 x 1080) display. The Chromebase 24 is powered by an Intel Core processor, with 8GB of DDR3 RAM to smooth out any lag and includes 802.11ac wireless or Gigabit Ethernet connections. The Chromebase also includes a HD webcam for any video conferencing. The Chromebook 11 (CB3-131) is a tough little beast, which will make it perfect for taking to school, though it hasn’t specifically been aimed at the education market – but with the ability to handle up to 60kg of downward force and drops of up to 60cm without damage in the reinforced case, it’s definitely an advantage in that market.

The Chromebook 11 also weighs in at just 1.1Kg, and comes with an 11.6″ HD (1366×768) resolution non-glare display and is also coming with a HD video Camera that supports High Dynamic Range (HDR) and stereo speakers and integrated microphone. The Chromebook 11 will come in 16/32GB storage and 2GB/4GB RAM options, but no word on what other internal specs will be available in the latest Chromebook 11 but you can expect up to 9 hours of battery life.