The classic 1995 game Worms is something many of you would be familiar with, I for one have spent/ lost countless hours in one on one vs matches to the game, more than one assessment piece would have been delayed due to my Worming.

Over the past few years, the developer Team 17, have been releasing Worms games onto the mobile platform with Worms 2 and 3 both available on Google Play. This week they announced that they have brought their latest Wormy offering, Worms 4, to Android. Previously released to iOS, Android fans can now try out the latest installment in the Worm franchise.

If you’re hankering for some nostalgic Worms action head on over to Google Play and check out Worms 4 or the Worms back catalog. 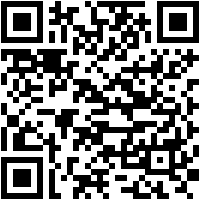 Were you a fan of the original Worms? How have you found it on mobile? Let us know below.