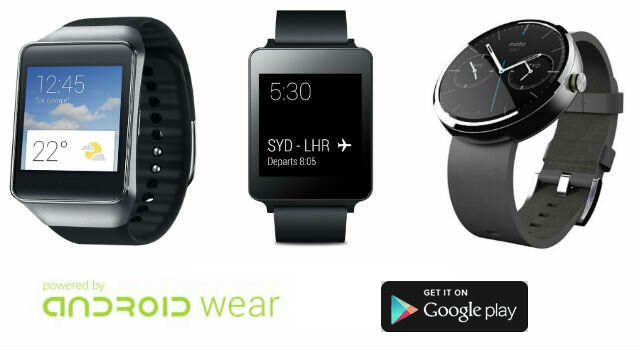 Android Wear has its own Twitter account, a fact that escaped us as it slipped quietly under the radar in late December. Android Wear can now be found on its Twitter account, only a couple of months before the platform will celebrate its second birthday. The account, yet to really be used has only put the one tweet out so far with a bit of a tease over the upcoming functions and news that will be available for devices.

With multiple devices having been announced at CES last week, the Android Wear Twitter account is sure to get a workout in the days and weeks to come. Hopefully it is well managed and responsive to users.