Hot on the heels of CES 2016 where the company came out swinging with a line of premium “Signature” home appliances, LG has started sending out teasers for its press conference at this year’s Mobile World Congress show in Barcelona. The invitation simply says “Play begins” with the date and time of the press conference. 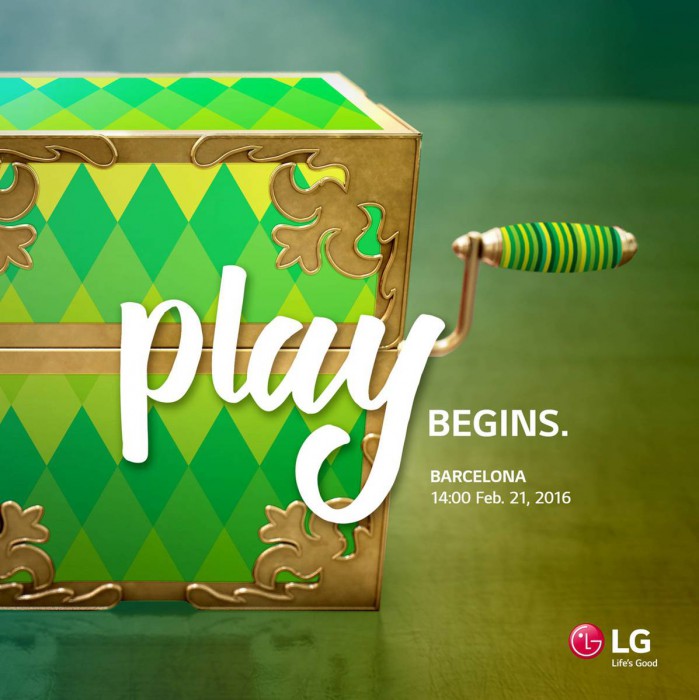 The LG G4 was one of the best Android smartphones of 2015 but had a troubled local release timeframe, so we’re hoping that its rumored successor (presumably some kind of G5) could well be released in line with Samsung’s rumoured early launch of the Galaxy S7.

A new smartphone would be a “smart” guess, as the event is taking place at Mobile World Congress. With LG launching its V and K series recently – and no G-Flex 3 appearing at this year’s CES – the reveal could really be anything.

We won’t have too long to wait to find out – Mobile World Congress kicks off late February, and Chris Rowland is heading there to bring you coverage live from Barcelona.

What do you think LG will announce at MWC? Tell us in the comments.