Google’s Cardboard has become somewhat of a sleeper hit with the masses and over the last nearly two years, Google has moved to improve the technology behind it on a number of fronts. The latest update from Google is a new spatial audio option for Cardboard.

Google has announced that spatial audio is now available as part of the Cardboard SDK which will allow developers to specify where audio is coming from within the Cardboard experience they are using. The basic left/right sound options have been in play for a while, but the new option allows developers to code different options for different spaces allowing developer to specify the size and material of their virtual environment. The Spatial Audio also improves the left/right audio input, with a slight delay on reaching the opposite ear if the sound is on one side.

Spatial audio may not sound interesting to end users, but it’s part of the overall effort to improve the concept of VR and the experience as a whole. Spatial audio allows a more immersive feeling when in a virtual environment, the same as reducing lag between head movement and the display on the screen reduces nausea and improves the experience.

Google says the updates won’t add to load on a smartphone battery, with developers able to specify load for the option. 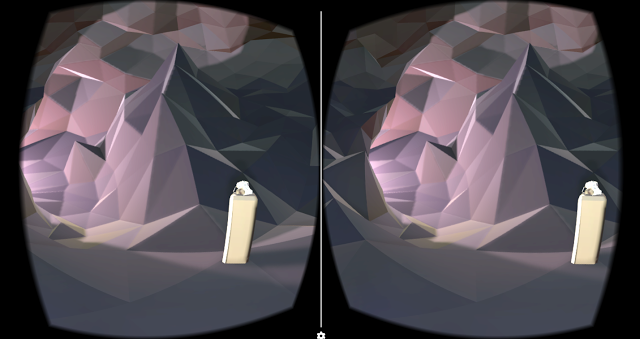 The options for spatial audio are now available for developers to include in their applications, and Google has also whipped up a sample spatial audio for cardboard demo app which developers can side-load. Sounds good, but remember you’ll need to have your headphones on to complete the immersive experience once new apps with spatial audio start to appear.