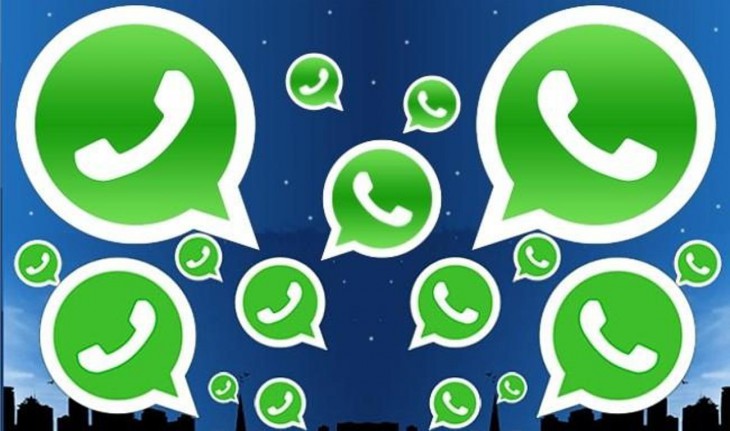 Popular messaging service, WhatsApp, has announced this morning that they will be dropping their 99c subscription fee.

With almost a billion users, the now Facebook owned messaging service has the numbers to be profitable on the 99c subscription fee alone, but from today, the service will forever more be free – and free of ads according to their announcement.

The 99c subscription fee for using WhatsApp is supposed to be charged after the first year of use, however the charging of the fee seems somewhat mythical, with most users having never been charged the fee.

Instead of the 99c fee or introducing third party ads, WhatsApp will look to monetise the service through business connections and enterprise subscriptions.

WhatsApp is talking about banks and airlines using the service to communicate with customers, using new tools that will be forth coming. Perhaps the best tool of all would be a fully fledged desktop app which many users have been screaming for for years, though the web interface works Ok for individual users.

Of course if the business venture fails to take off, there could be changes down the road. But for now, the end result of this is that the WhatsApp you know and love will remain free to use and free of ads.