Home Mobiles Huawei is planning on at least four versions of the P9 this... 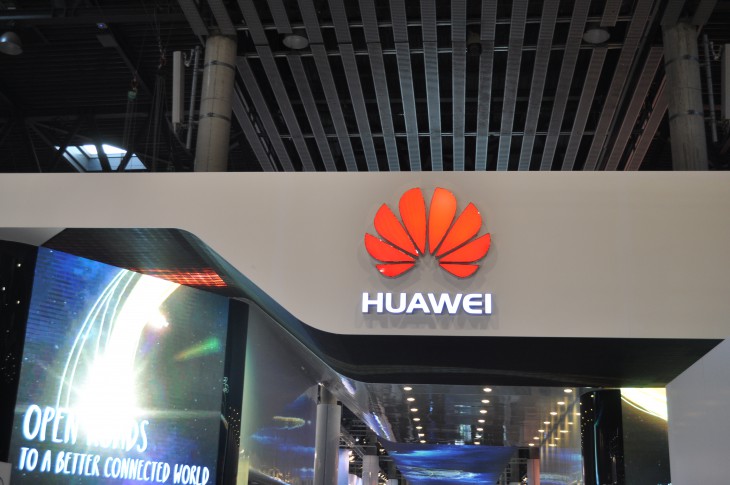 Huawei had a pretty great year last year, off the back of strong sales and interest in a number of handsets from the Mate series as well as their P and G series. In April last year we saw Huawei launch the P8 in London, with a strong focus on the camera’s light painting ability as well as a high-end aluminium unibody design. This year, we’re going to see at least four models of the P9 according to Evan Blass, who is now writes for Venture Beat.

Evan, who we should all know by his internet Twitter handle of @evleaks, has a strong reputation for ‘good’ leaks so when he says something it’s a pretty solid source. According to Evan, the P9 will come in four models: The P9, P9Lite, P9Max and what his source said was a ‘feature-enhanced P9’ though the model name ‘P9Premium’ wasn’t actually used.

The phones, nor any other phones in Huawei’s 2016 range will have a QHD screen this year, but the P9 models will have slightly larger screens. Their internal specs will be larger too, with more RAM and storage on-board. There will also be improvements to the camera, with a dual-lens, dual-sensor 12MP camera setup on the rear of the phone, which could perform a number of features such as refocus in post-processing similar to HTC’s One M8, though other options such as aperture adjustment and filtering will also be offered. According to Venture Beat’s source, the launch time-frame for the P9 is looking at around the same time as last year, with the source telling them the phone was not yet ready for a launch at Mobile World Congress – but will take place several weeks after.

Venture Beat also weighed in on the rumoured hybrid device running Android and Windows, saying Huawei is expected to launch a ‘Surface Book-like device’ at the trade show next month, but they have no information on the Android Dual Boot option.

Chris will be at MWC next month to check out what Huawei has to offer, last year we got the Hauwei Watch as well as tablets and an expansion of their popular Talkband line, so this year we could get anything and after the last 12 months we’re looking forward to it.