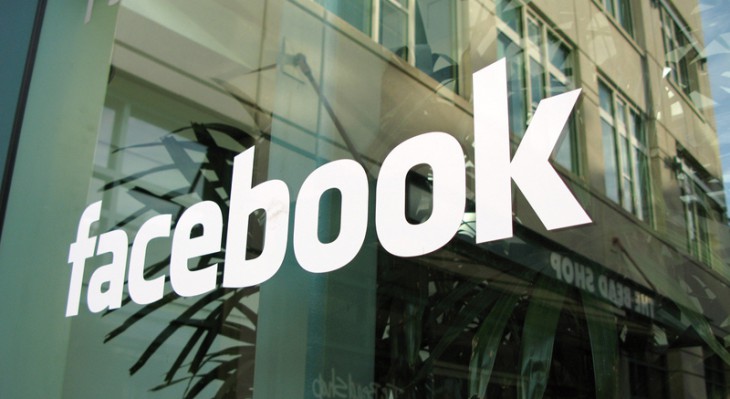 Facebook’s Messenger app is a great free, secure, cross platform option to get hold of pretty much any of your friends at any time. Like Facebook’s main app though, it’s a little relaxed when it comes to keeping up with current design standards on Android. According to this post on Reddit though, that’s starting to change with one Redditor has shown screenshots of an updated Facebook Messenger app sporting a new interface.

After the Reddit post about the update, a number of users noted that they were also seeing the new user interface in their app. The addition of the Floating Action Button (FAB) is the biggest telltale sign, along with a new tab design at the top of the screen. The app also now appears to support multiple account signin, something Facebook is starting to roll out in more of its apps of late.

There’s been no announcement from Facebook regarding such a major update to Messenger, and installing the app update from other sources manually doesn’t get the new user interface either – it appears that it might be activated server-side for each user’s account. We’ll have to wait and see whether any of us get selected as Facebook’s Messenger guinea pigs. Fingers crossed!

In the meantime, check out some screenshots of the UI changes below:

Settings Screen – Accounts showing
You can find more screenshots in this Imgur gallery.

Have you been lucky enough to receive the Messenger update yet? Tell us what you think of the new version in the comments.

I guess it is if you don’t mind every spy agency, Facebook employee & any of their commercial partners seeing every message, then yes…I guess you could say its secure…:(

What kind of editor approves this sort of stuff for publication?

That’d be me. Phil actually originally had a disclaimer about security in there and I removed it because I didn’t want the first sentence of the post derailed by a side remark.

FWIW spy agencies are free to gather intelligence on my Transformers purchases, mostly done through Facebook Messenger, and photos of my nephew and niece.

IMHO, the simplest thing would have been to simply not use the word “secure” in the piece.

Messenger is anything but a secure platform, just ask Snowden…;)

Just my 50 cents worth

We get it, you like Snowden and want to have his man-babies. According to him, nothing would be secure, because the NSA has its fingers in many, many pies, and the US-allied spy agencies, including the UK’s and our own, would have access to that intelligence product as well.

Let’s leave the tin-foil hats to the side.

As an editor of a tech publication, these are words you might want to consider…

When are they going to fix their facebook app design. It’s horrendous, the fact it also doesn’t have the coloured nav. bar pisses me off.