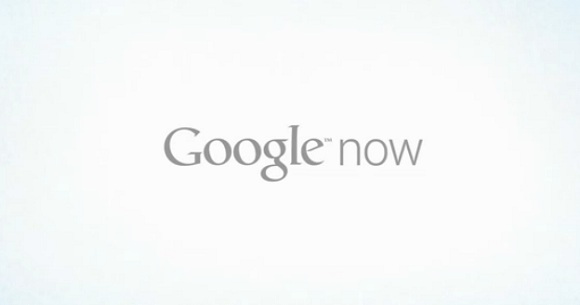 By far one of the most far reaching platforms Google has across it’s ecosystem is “Google Now”. Google Now powers everything from contextually aware notification cards and recommendations, to appointment notifications, to travel time warnings to voice search and control to the new Google Now on Tap functionality – Android 6.0 and above.

Since launch Google Now has had a slightly robotic, slightly American ascent. Earlier this week several of the Ausdroid staff felt that the voice had suddenly changed. The seemingly new voice was a little less robotic and perhaps a little English in its ascent. After a few days the voice persisted and still feels different.

We’ve recorded the new voice, let us know if you notice a tonal difference in the auditory representation of our Googly overloads.

The change appears to be server-side, we tested this out on a number of old devices which hadn’t received updates in a long time and all had the Australian voice. We’ve reached out to Google to confirm the change, but it seems to be working so try it out.

Just tried it on my Sony TV and it’s still English.

Don’t really care, the UK female voice is much nicer and I’m still holding out for the sultry tones of Nigella Lawson…

BTW the reason it can change is because the TTS is all done at Google and an MP3 file is sent back. The onboard TTS, and the settings you put there, have no impact. So if you want a non-american voice for Navigation, say, you have to change the phone language, kill the maps process entirely, then restart. It took ages to work out how to do that.

She’s incredibly sexy for her age.

With just a hint of kiwisian to my ear.

Maybe the Google Now voice spent a summer in NZ with a college boyfriend when she was 20.

Yep, noticed a couple of days ago that Ms. Robot gained an ocker accent.

Yep, I just noticed the difference in Google Maps too, is that new?

Yep, most certainly has an Australian voice now. It now matches the voice that is used on the TV ads.