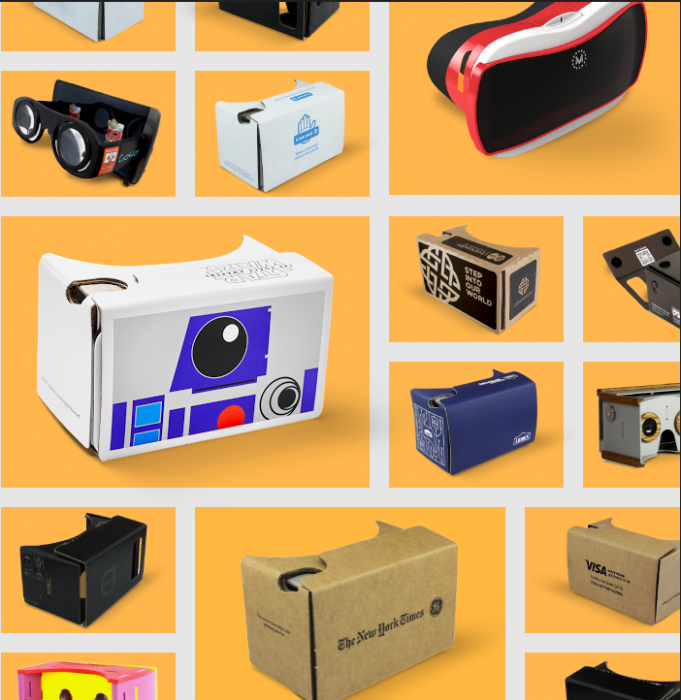 In the high stakes – and typically high cost – world of Virtual Reality (VR) headsets lead by the likes of Oculus, HTC and Sony, Google has been working on what could be argued to be the most successful and certainly the most affordable VR product to date – Cardboard. We’re big fans of Cardboard at Ausdroid, so it’s nice to see Google take stock of some of the milestones in Carboard’s short life today in a blog post today by Clay Bavor, Google’s just-appointed VP of Virtual Reality.

In the 19 months since Cardboard was ‘launched’ at Google I/O 2014, it has gone from success to success as both a device and a platform. Google has since extended the Cardboard ecosystem to include the Works with Cardboard” certification program for viewers, launching of Expeditions for education, release of the Google Cardboard Camera and the inclusion ofspatial audio in the SDK to name but a few improvements. Over 1000 Cardboard apps on the Google Play Store Over 500,000 student Expeditions through Cardboard Clay ended his blog post with a nice little tease for “more projects that bring creative, entertaining and educational experiences to mobile VR”.

Most of us at Ausdroid have multiple Cardboard viewers, and several of us have stumped up cash for the updated VR/AR View-master in 2015. With the development of an official VR team at Google, the low barrier to entry and the obvious success of the current Cardboard program it won’t be surprising to see some VR-focused announcements at this years Google IO.

Have you tried Google Cardboard or another VR offering? What do you want to see as its next steps?

Its great having a lot of VR apps, but its not easy to find them (or anything else on the play store).