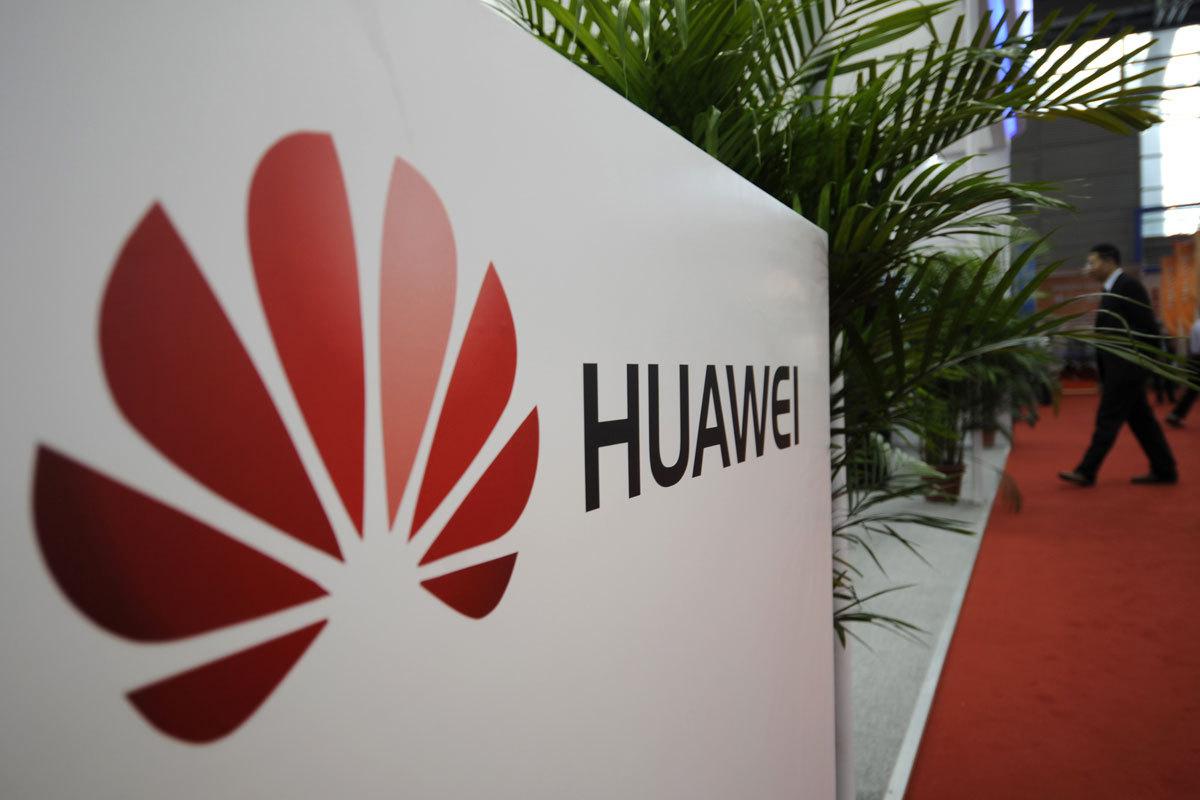 Huawei has confirmed it will be holding a press conference at Mobile World Congress next month in Barcelona, announcing that it will unveil ‘a brand new Huawei device that will meet the demands of the next generation of mobile innovation’.

Huawei’s event will be held during the MWC 2016 Press Day, at 2pm Sunday 21st February (which will be rather late Sunday night / Monday morning in Australia), at the Fira de Barcelona event venue in the heart of Barcelona.

There’s been little speculation about what Huawei might be working on ahead of next month’s unveiling, though with success in the Huawei P8, Nexus 6P and Mate 8 lines last year, rumour has it that Huawei might be taking the wraps off the next P-line device, the Huawei P9. However, we have nothing concrete about this (and even if we did, I doubt we could share it), so like the rest of us, you’ll have to wait and see what Huawei announces next month. A new tablet, a new phone, new wearables … at this stage, it’s anyone’s guess!

We’ll be on the ground in Barcelona for MWC 2016 (thanks to Huawei, incidentally) and we’ll bring you all their news, and the news from other manufacturers, as it breaks.