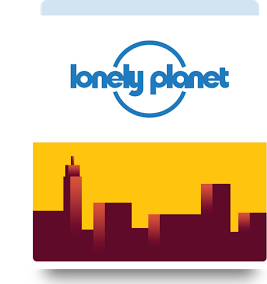 Before a plethora of travel related apps and websites appeared, Lonely Planet was travelling the out of the way places and releasing their books and guides for eager travellers to get a locals eye view of the far flung places of the world. Today, Lonely Planet has launched their Android app, called Guides, to Google Play with 37 free guides included.

The app contains a plethora of information about each city listed in the guide, and though only 37 are available initially, more will be coming soon. The free guides cover the majority of destinations that travellers want to see and Sydneysiders can even check out the Sydney guide to make sure you’re not missing out on something great.

The cities which are included in the initial release include:

The app itself is pretty good, there’s a lot of white space there and a slide-out menu on the left with access to all the functions you could want while travelling in a strange place like offline maps and a currency converter.

This isn’t a replacement for the full Lonely Planet books – you can still purchase those on Google Play as well, but if you’re planning to head somewhere, this is an excellent reference. 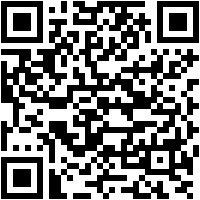