Home Mobiles Huawei reaches a milestone with over 16 million shipments of the P8... 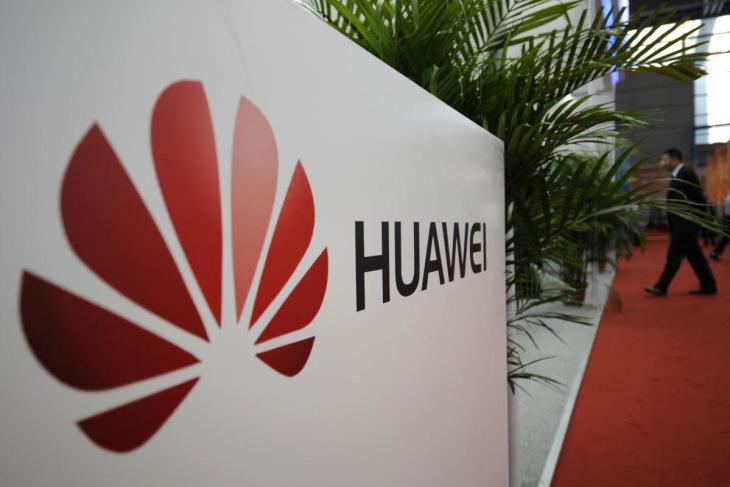 Look, we don’t often talk about sales figures here, because quite often they’re just not that interesting; we talk about Android distribution figures, with Google’s monthly updates, and share of various Android versions, but in terms of how many devices particular manufacturers sell … well, we usually don’t really find out.

Huawei have hit a bit of a milestone though, and this one we’ll share — we care about this because Huawei have made some bloody brilliant phones in the last twelve months, and though we’re not huge fans of EMUI, we are rather huge fans of their hardware nous.

The Huawei P8 series is no exception; we’ve reviewed both the standard P8, and later the P8 Lite and though the software was not exactly to our tastes (and in the case of the P8, caused a couple of weird issues with Android Wear), the hardware on both accounts was rather powerful. We don’t need to mention the Huawei Nexus 6P … which hit it out of the park. Well, Huawei has told us that — in total — it’s shipped more than 16 million handsets in the P8 range, including 10 million P8 Lite handsets. This, in just nine months after the launch in European (northern) spring.

There’s little doubt that Huawei is maturing and growing as a handset manufacturer at an incredible rate, and these sales figures for the P8 line confirm this. More than 60% of the sales for the P8 Lite were in global markets (outside of China). I have a feeling that the only thing holding back further market growth might be EMUI (and Huawei know we don’t really like it much).

Huawei have something up their sleeves for MWC 2016, too, which we’ll be sure to share with you as soon as we know more.