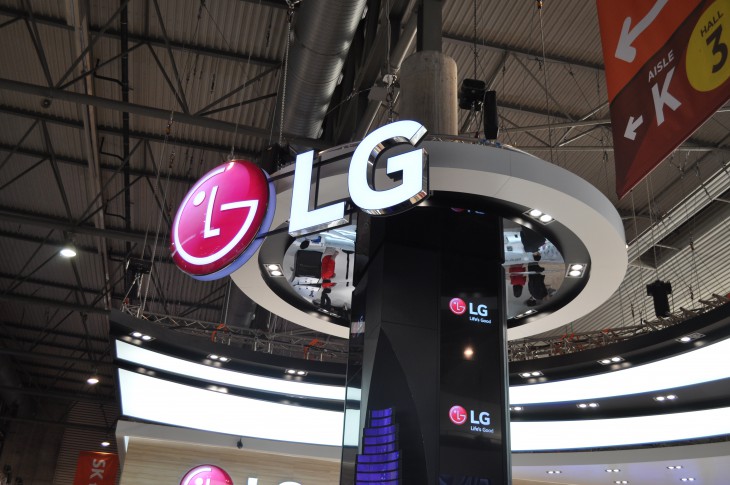 The LG G4 was one of the best handsets of 2015, so it’s no surprise that the G5 is very hotly anticipated. Rumours have been circulating that LG will launch the phone at their event in Barcelona prior to the start of Mobile World Congress, and today LG’s US Twitter account has confirmed it, at the same time that LG has launched their countdown timer for the G5.

The tweet in question is fairly brief, but gives the model # as a hashtag, and the date of the LG press conference as well as the MWC hashtag.

The tease gives no new information and LG has been fairly tight-lipped on details as usual. LG has also launched a mini-site for the G5, which contains no information about the phone, except for a countdown timer counting down to the February 21st press event at Mobile World Congress. Rumours regarding the phone have been flying around however, and include a removable battery which inserts into the base of the phone through a removable cover, as well as a dual rear camera setup incorporating a 16MP and 8MP sensor. Internally, the phone could come with a Snapdragon 820 SoC, as well as having a 5.3″ display.

Chris will be in Spain during Mobile World Congress and we’re hoping to get first hand accounts from the LG launch if spacing allows. He’ll be sure to check out the G5 in great detail when it hits the floor during MWC for some extended hands-on looks at the phone.

Looking forward to see what the stats are. I love my LG G4, just a shame I can’t record 60fps without rooting.
BTW, some of your links don’t seem to work.

hope they will tick all the check boxes and price it reasonably. its the only way samsung will reduce the S7 prices so i can get one ;p