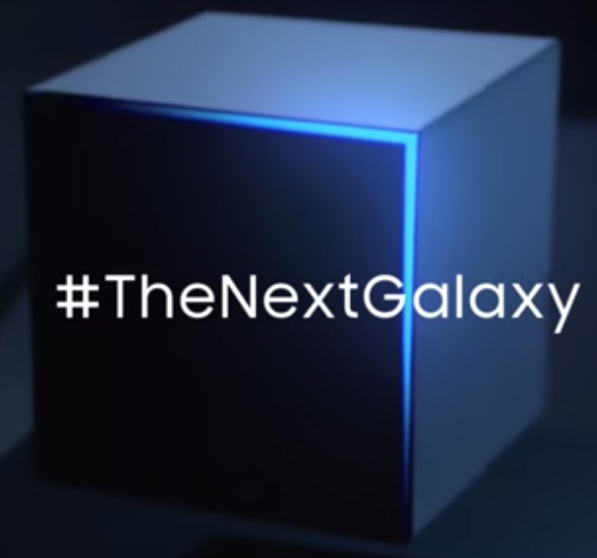 Samsung’s ‘Next Galaxy’ range, which is expected to comprise of a Galaxy S7 and Galaxy S7 Edge has leaked overnight, with shots of both phones in the wild showing up.

The phones are both shown off on Vietnamese site reviewdao and Chinese social networking site Weibo. The phones show off a curvy back design, but are possibly not the final case design with Samsung famous for using ‘breadboxes’ or test boxes to hide the final design while distributing the hardware to partners for testing. The Galaxy S7 pictured, shows a curvy rear as expected, but also shows the camera module sitting flush with the rest of the case, while the S7 Edge shows the front of the phone, but not much else.

According to the source, the Galaxy S7 (and presumably any other Galaxy S7 variants) will come in two variants, one using an Exynos 8890 processor and the other using the Snapdragon 820, though the Exynos processor is apparently running up to 15% faster on benchtests. The phone will also feature the same DAC (digital-to-analog converter) as the LG V10 (ESS Sabre 9018) and come with improved quick-charge giving 80% charge in 30 minutes and ‘battery life on par with last year’s Note line’.

For those who missed the semi-rugged waterproofing of the Galaxy S5 there’s good news with the Galaxy S7 at least reported to be waterproof.

That camera is as always the source of much consternation for potential customers, with the source listing a 12MP Britecell sensor on the phone with an F/1.7 aperture, making the potential low-light capabilities on the phone quite exciting.

Price wise, the Galaxy S7 will sell for around the 16.49 million Vietnamese Dong (around $1044AUD) while the Galaxy S7 Edge will retail at around 19.9 million Vietnamese Dong (around $1260AUD). Previous leaks have hinted at a March 11th launch in the US, and given Samsung’s ability to launch globally in multiple markets on or around the same day, we could have a new Samsung in stores before mid-March.

Chris will be on the ground at the Samsung Next Galaxy event in Spain this year where we should get some hands-on shots of the phones quite quickly on the day.

Are you looking forward to the new Samsung Galaxy S7/S7 Edge?

Strange, but the refreshed design is already looking dull to me.

Might wait and see what LG and HTC come up with.