Home News and Editorial YouTube hits it big again with this years Superbowl – check out... 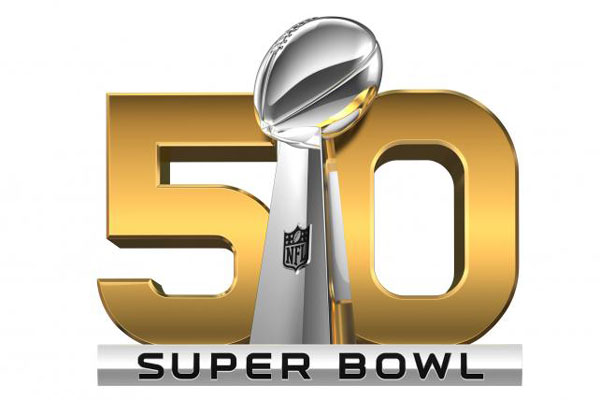 It was Superbowl Sunday in the US yesterday, with over 111.9 million TV viewers in the US alone – and that doesn’t count the internet streaming viewers and of course viewers in other countries. Even if you’re not a fan of American football, the Superbowl is known internationally as broadcasting the best collection of TV advertisements for the year, and YouTube has got them all.

According to YouTube, people spent over 300,000 hours watching ads and teasers on YouTube during the game, with nearly 4 million hours watched so far. Ads and teasers from the Superbowl have been watched over 330 million times with 60% of those views coming from mobile devices.

There’s tons of ads that have been produced for the Superbowl and at a cost of around $5 million USD for 30 seconds of air time during the game – they’re top notch. So, which ones are the best? YouTube has collated the top 10 trending Superbowl ads and here they are:

Of course YouTube is owned by Google, so search is important and this year the top searched moments during the game were:

When Channel 10 first started playing NFL games on OneHD a few years ago, I and many others scoffed at the audacity of the station playing ‘American football’ on TV in Australia, the sport has been derided for years — but I started watching and admit I’ve become somewhat of a fan. The rights to the games have changed hands here in Australia, with 7Mate airing the Superbowl live on TV in HD yesterday and it was a decent game, if you haven’t watched the NFL, it takes a while to watch with the stop start, but it’s worth a watch.

Which Superbowl ad was your favourite? Did it make the top trending list?