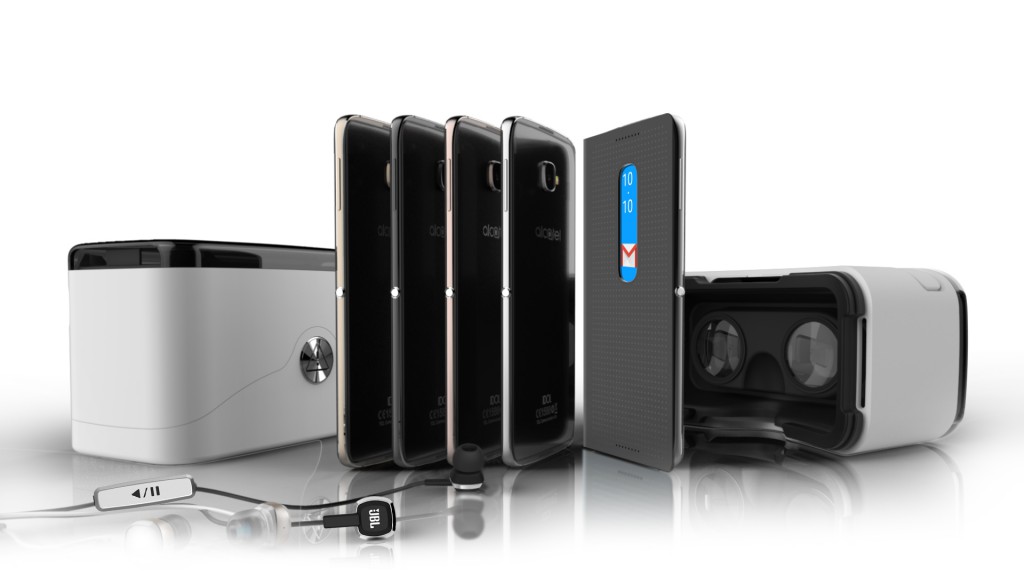 Alcatel has officially announced two new phones in their premium Idol series, unveiling the Idol 4 and the Idol 4S at Mobile World Congress.

The new phones build on the excellent Idol 3 released in 2015 and add new features including upgraded specs and features including the ‘Boom Key’ which will deliver an ‘augmented multimedia experience’. They’ll also offer a premium build, with a high-quality glass back adorning the rear of the phones. 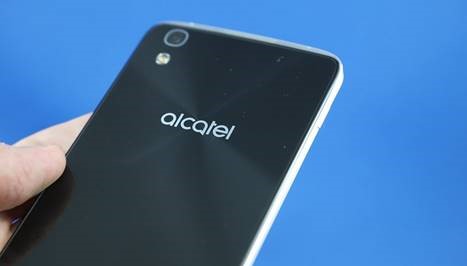 Specs are the big one here and the Idol 4 and 4S have them in spades, the devices are similar but come in different sizes with the Idol 4 coming with a 5.2″ display and the Idol 4S coming with a 5.5″ 2K AMOLED display. The Idol 4/4S will also be reversible, much like the Idol 3, it doesn’t matter to the phone which way you pick it up, right side up or upside down the phone offers stereo sound and the display flips to follow you.

The phones are also unique under the hood, with the Idol 4 running a Qualcomm Snapdragon 617 processor, while the IDOL 4S, will feature a Snapdragon 652 processor. 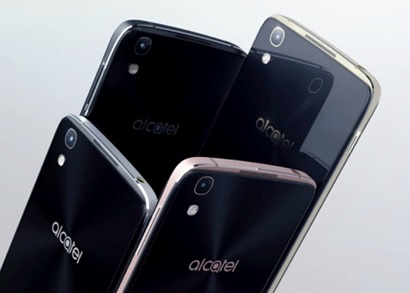 The Idol 4 will pair 3GB of RAM and 16GB of on-board storage with the 617 processor, while the Idol 4S will pack in come with double the internal storage offering 32GB, unfortunately no mention has been made of microSD card expansion, but we’ll be looking further when we go hands-on with the phones this week. The phones will have excellent wireless connections, utilising the Qualcomm X8 LTE modem, and including Wi-Fi AC as well.

Alcatel has focused on the camera on the Idol 4/4S phones, which Dan Dery, Chief Marketing Officer at ALCATEL says is a ‘professional-caliber camera’. The Idol 4 and 4S have an 8MP selfie cam on the front, but differ on the rear with the Idol 4 featuring a 13MP shooter, while the 4S gets a bump to 16MP.

Audio too has been a focus with the new models both featuring two powerful 3.6 watt speakers, Hi-Fi surround sound for the headset, and optimisation of audio presets offering a ‘powerhouse sound’. Alcatel will be offering high-end J22 JBL headphones with the Idol 4 and 4S, which employ high-performance drivers and a high quality microphone.

The focus of the feature set for the Idol 4 and 4S though is the Boom Key. Speaking about the Boom Key, Dan Dery went on to say ‘The Boom Key boom-ifies everything, from the sound to the photos to gaming. Something we’re really excited about, and something I’m eager to show my friends is that we’ve augmented IDOL 4’s multimedia experience’. 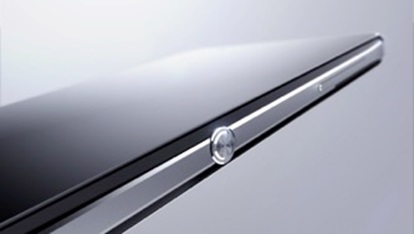 So, what does the Boom Key offer? Alcatel says:

Boom Key, Upside down use, improved audio, video and camera, it sounds awesome, but there’s also one more thing – the box for the Idol 4S will be a Google Cardboard viewer – or as Alcatel says a ‘pair of virtual reality goggles’. Alcatel has branched into VR fully with the Idol 4S, offering a range of Virtual reality content such as videos and games, which can be downloaded onto the phone through the OneTouch VR store – a built-in app that can access saved virtual reality content.

Pricing and availability for the Alcatel Idol 4 and Idol 4S hasn’t been announced as yet, but Alcatel Australia has been talking about both models. Sam Skontos, Regional Managing Director at ALCATEL, Australia and Pacific said of the release:

The Alcatel brand is synonymous with delivering both quality and value, that’s what we’ve worked hard to build our success on in the Pacific region over the last decade. The Idol 4 is best value in its class, it has a premium look and feel, the specs are impressive and when it launches downunder, the price tag will be a welcome surprise. In 2016, our mission to deliver stylish, high quality products to Australians without the hefty price-tag remains as strong as ever and our showcase at Mobile World Congress epitomises just that.

The Alcatel Idol 4 and Idol 4S will come in four different metal frames: Gold, Dark Gray, Rose Gold and Metal Silver. We’ll have more information when Chris hits the Alcatel Booth this week to check out the phones in person.

realme announces the budget C21 for a sub $200 price tag

Android Police have had a hands-on with the Idol 4 and 4S and they both do have microSD slots, which, together with Marshmallow, means that you can extend internal storage to whatever you like.

If the Idol 4 only has 16GB of storage and there’s no SD card, I don’t think this phone can be classed as premium. As someone recently posted, 32GB should be a minimum.