Home Mobiles HTC is starting to tease the One M10 – get ready for... 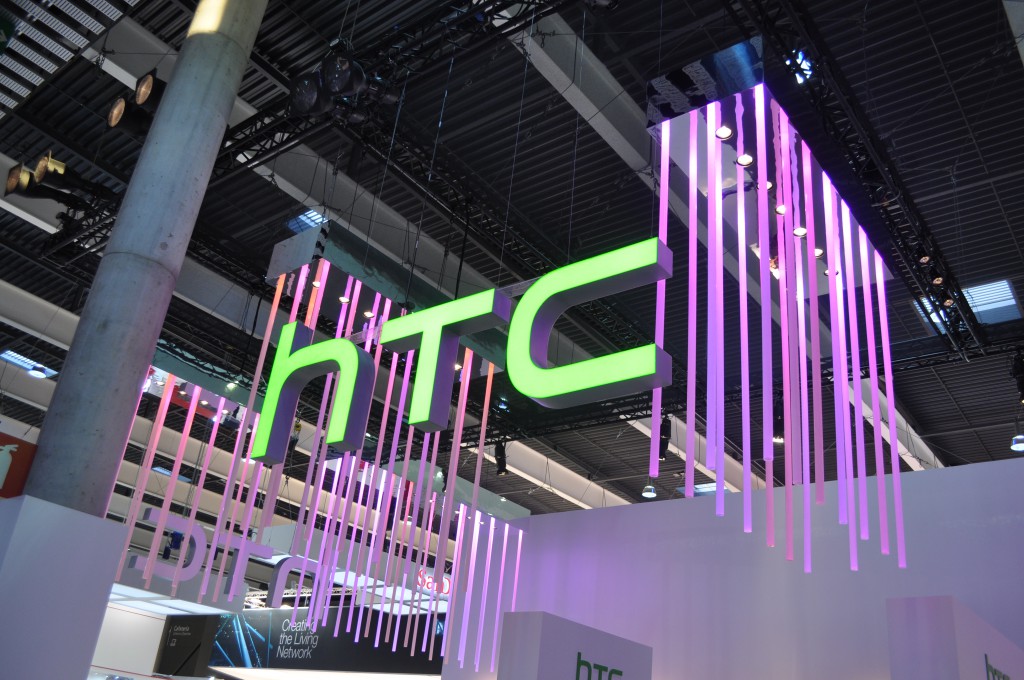 HTC’s low-key presence at Mobile World Congress was still tinged with highlights as they announced the retail pricing and availability for the absolutely awesome Vive VR headset. What we really missed though was their usual high-end phone announcement, but with MWC almost over, it looks like HTC is kicking into gear with the teasing for the upcoming HTC One M10.

The teasing is coming on their social media channels on Facebook, Google+, Instagram and of course Twitter, with the simple ‘#powerof10’ hashtag their masthead for the announcement.

The tease uses the 10 name, which we strongly suspect after the HTC One M7, M8 and M9 points to the release of the HTC One M10 – though HTC hasn’t officially acknowledged that name. The tease shows off some nice lines, which are in line with the chamfered edges we’ve seen in leaks of the M10 around the internet.

With the Samsung Galaxy S7 and LG G5 now known quantities, HTC will have to at least match specs with these high-end phones and from rumours we’ve heard, which talk about a Snapdragon 820 processor, 4GB RAM, 32GB storage (with microSD Card slot) and 5.1″ QHD display, it seems it will be. HTC is also rumoured to be stepping up the camera game with an improved Ultra-Pixel sensor with Optical Image Stabilisation and laser auto-focus.

This is all speculation though, so what we see when HTC eventually release the phone isn’t clear. HTC has always made great looking devices and we have high hopes for the One M10, now we just need an announcement date we can start looking forward to.

Alright, well I was unimpressed with both the S7 and G5 this year, let’s hope HTC can pull off something impressive…

Guess #PowerofOne was copyright or already overused on twitter
Would have been better for their continuation of the ONE brand, but looks like they are pushing the M10 name