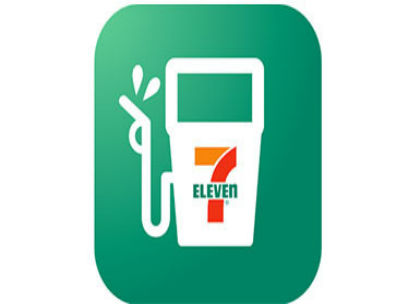 7-Eleven has launched a new app for Android and iOS which allows customers to find the lowest price on fuel at all of their stores across Australia.

The app, called 7-Eleven Fuel, uses your location and searches the nearest 7-Eleven fuel stores to find the cheapest price on fuel, which consumers can ‘lock in’ and redeem at any 7-Eleven store in the country within the next seven days.

The 7-Eleven Fuel App is a world first innovation that forms a key part of our strategy to continue to be Australia’s number one convenience store. The launch of this app is about providing customers with digital products that are easy to use and allow them greater choice when purchasing fuel.

According to 7-Eleven, the app searches for the lowest fuel prices from the nearest 7-Eleven stores using an algorithm and geo-location technology. Once you find the cheapest fuel they wish to purchase, you simply register for a 7-Eleven digital wallet and select the type and volume of fuel you wish to purchase which you then ‘lock in.’ If the price of petrol at the store is lower than what customers have ‘locked in’ then the lower price is what they pay.

According to Wallace, the app is “Unlike other fuel discount schemes, the fuel app doesn’t require customers to spend money in-store to redeem fuel savings.” The app has been in development over the last 18 months, with the app officially going live tomorrow, Thursday 3 March after ‘a rigorous’ five month pilot involving all 628 7-Eleven stores across Australia including customer testing and feedback.

The app is similar to another app – Petrol Spy – which performs a similar function, though it won’t let you lock in specific prices it will let you check out pricing at a number of fuel stations.

If you do regularly use 7-Eleven fuel it’s not a bad app to check out. Head over to Google Play and install it ready for the launch of the service tomorrow.