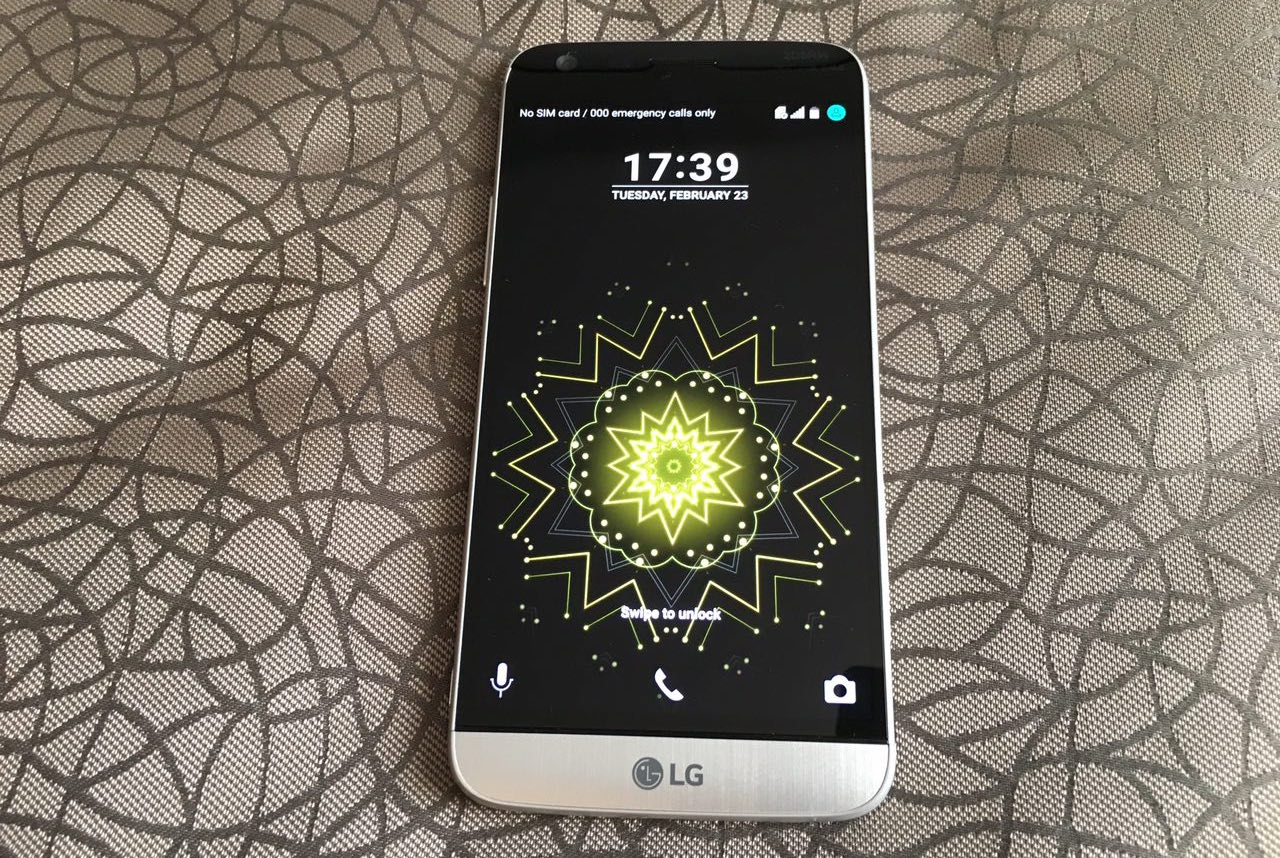 The LG G5 will go on sale in the United States in just under two weeks, on 1 April, with a number of special offers in the mix, giving us a hint of what might become available in Australia when LG launches its 2016 flagship locally.

A number of carriers and other resellers, including T-Mobile, have announced pre-orders starting this month ahead of the launch, and there’s a number of special offers available to entice early customers. T-Mobile are including a free LG 360 CAM with those who order before 5 April, and a battery bundle for users who order before 17 April. Other telcos have somewhat lesser offers, but still more than just the handset.

Locally, we’ve confirmed that Telstra and Optus will be carrying the handset, as well as a number of retailers, but the early indication is that Vodafone may not be carrying the LG G5 here in Australia.

Pricing for the Rolling Bot and Drone Remote hasn’t yet been announced, and while this pricing is indicative, pricing always varies a bit between markets so don’t expect this to be the Australian price when and as the friends become available.

I’d be interested in the Plus Cam. But still need to see some reviews on it first.

I’d be interested in the Plus Cam. But still need to see some reviews on it first.

Gd luck with those prices lg