It would seems that the day has come for the original Asus ZenWatch to receive the latest Android Wear version of 6.0.1.

The update, which I received over the weekend on my Zen Watch, has certainly has brought improvements to the lagging I experienced under Android 5.1.1. There is also support for speakers, but given that the original ZenWatch (WI500Q) model does not have speakers built in, this doesn’t really help.

On 4 February, Google said that Android Wear version 1.4 (Marshmallow 6.0.1) update would include the following:

The update also coincides with the ZenWatch Manager app also being updated which also brings: 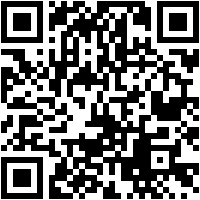 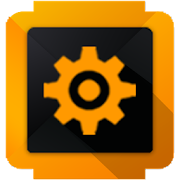 Mine updated a couple of weeks ago. No complaints so far. Fast and no lag
Jawbone up app was removed, which pleased me as I don’t like bloatware

I’ve just checked my watch and it looks as though, unbeknownst to me, it has already updated to 6.0.1. (my build number is MEC23S btw).

I would have expected to have received a notification advising that an update was available and asking if I wanted to update my device, but that doesn’t appear to have happened. At the moment I’ve got no reason to be concerned about how my watch is functioning but I don’t like the idea of stealth updates.

@alex what build number did it get?