Home Mobiles Apps, Games & Google Services AU Game Focus: Zeroroo will frustrate you or elate you depending on... 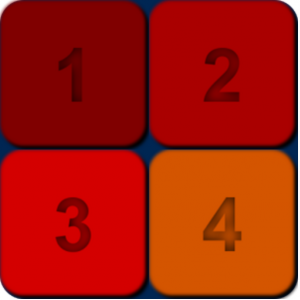 Sliding block puzzles are pretty big these days, and if you’ve played a few they can be pretty addictive. Australian developer Rusty Cat Studios, the devs behind Rocket Chopper and Number Conundrum, have released their third title, based on the sliding block game 2048, called Zeroroo.

Zeroroo is pretty simple, like in 2048 you attempt to clear the game board by matching numbers, match numbers and the values drop – match the pair of 6s and you get a 5 – until you clear the board. It’s no easy matter to clear the board though, luckily there’s difficulty level selections.

There’s hard and normal difficulty levels and your game board matches your difficulty with different board shapes, ranging from squares, triangles, diamonds and more to make it just that little bit more difficult as you go up in levels.

The game is free to play, but not reliant on in-app purchases with Rusty Cat Studios instead relying on the ad-supported modle. Full-screen ads show once you finish or fail a level and there’s an ad space at the top of the page when you’re in menus, or in a game as well.

The game has its own visual style, it’s not good or bad, it’s just their own style. It’s a real challenge and makes for a great casual game when you’ve got some time to burn, although it could do with an ‘easy’ mode to help bring you into the game a little easier for those of us not terribly gifted at this style of game.

It’s free to play if you want to try it out, grab it for devices running Android 2.3 and above from Google Play right now. 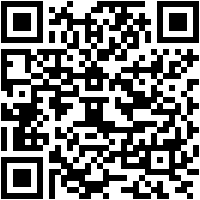 This is good; AU Game Focus.
I’m the second one to download this game. Damn!