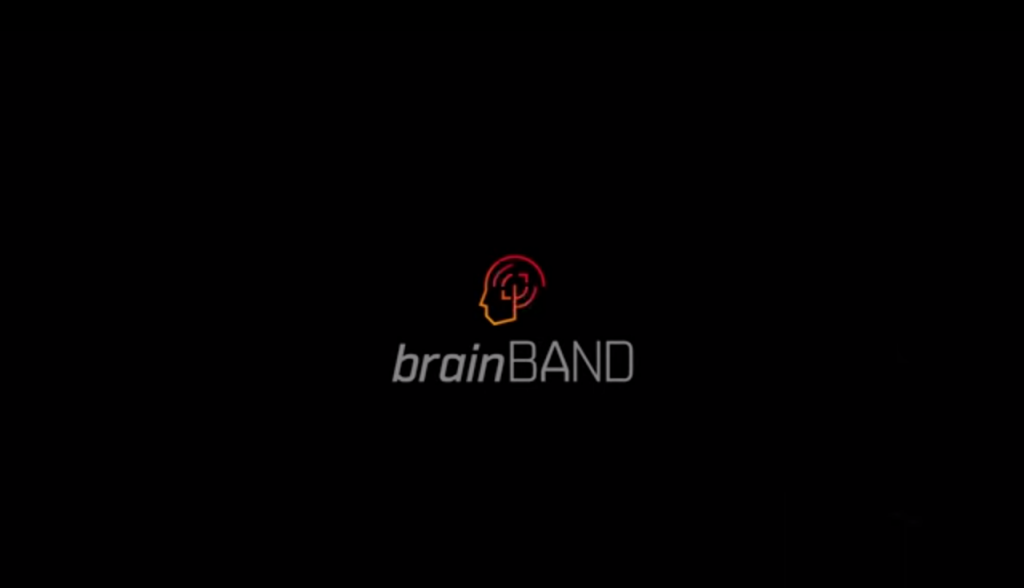 Sport is a big part of the Australian culture. Contact sports including Rugby Union and Rugby League rate among the top 10 sports attended in Australia and head injuries are one of the side-effects of these high contact sports.

The Brain Band (which Samsung are promoting as ‘brainBAND’),is designed by Braden Wilson, an industrial designer and tech entrepreneur in partnership with Neuroscientist and Sports Concussion Researcher, Associate Professor Alan Pearce. The device will track these impacts, in the hope of furthering research into head injuries and ‘set about finding a way to tackle the dangers of concussive forces in contact sports’. The announcement of the Brain Band is timely, with head injury awareness recently getting a more global bump in notoriety after the Academy Award nominated film Concussion starring Will Smith highlighted the issue in the NFL.

The Brain Band is worn while players are training, as well as playing, with data tracked in real-time on connected Samsung devices, including watches (for the referee), as well as tablets and phones for coaches and medics in attendance. Studies show that a single hit can be a problem but repeated head injuries cause long-term, often permanent brain damage. The data from the Brain Band is mirrored by a series of LEDs which indicates how hard the hits received in a tackle are registered, possibly leading to the removal of a player in danger.

Data is logged not only for short term use during a game, but for analysis over the life of a players career to monitor just how many, and how strong the hits received have been.

At this stage, the Brain Band is still in prototype stage, though successful trials have validated the product to the point where Braden and Alan are moving to refine the product and eventually bring it to market.

Part of the next step will be discussions with sporting codes like the NRL, Australian Rugby and the AFL. Braden and Alan are looking further afield as well, with a view to talks with surfing, soccer and other sporting associations where head injuries could possibly occur.

The brainBAND, with it’s potential applications to monitor head injuries will be in demand and pricing wise, when it does reach the market the intention is to keep the price-point in line with being accessible to players at all levels, from grassroots to elite.

An excellent initiative. Would be nice to see this integrated into a headguard and receive comparative data on headguard vs. no headguard